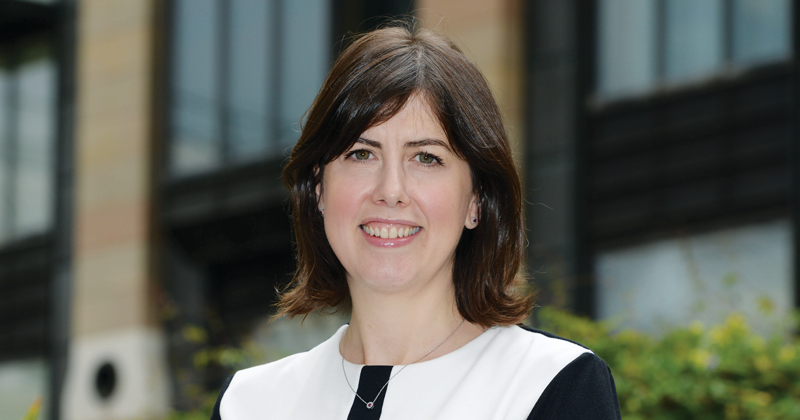 Manchester City Council is refusing to budget for three of the four free schools due to open in the city this September.

From this year, councils have to pay for free schools from the moment they open, even if they are not established as a result of a “basic need” identified by local officials.

Free schools that opened following a successful application through the government’s central application process used to be funded directly by the Education Funding Agency for their first year, protecting councils from the impact of under-subscription.

But the funding shake-up and fears about the viability of three of the four free schools approved for 2017 has prompted Manchester education bosses to refuse to put aside any cash.

In a document submitted to the area’s Schools Forum, and seen by Schools Week, the council says it “does not intend” to budget for the schools “due to the high level of uncertainty that schools will not be in a position to open in September due to sites not being acquired to date”.

The council claims it has not received funding for a new 210-place free secondary school opening in September, which officials claim will leave them out of pocket by £770,000.

The revelation has prompted criticism from union figures and the city’s MP, Lucy Powell (pictured), the former shadow education secretary.

Powell said the additional pressure on budgets could be “disastrous for children’s learning”.

“To top it off it now looks like existing school budgets will have to be raided to pay for free schools in the first year, which may not be appropriate and wanted by the local community.”

The National Union of Teachers accused the government of “burdening neighbouring schools with the cost of opening free schools where there is no demographic need”.

John Morgan, from the Manchester branch of the union, said: “This will force Manchester local authority to use its growth fund this year, but leaves it extremely vulnerable in years to come.”

The free schools funding changes, announced last December, mean councils must estimate how many pupils will move to free schools opening in their area.

Under the old system, the government recouped cash that it gave directly to academy and free schools from their council’s dedicated schools grant.

If a free school was set up because of a places shortage identified by the local authority, the recoupment started from the first year, but for those established centrally, councils got a year’s respite.

In its response to a consultation on the changes last year, the government argued this was unfair because for seven months of the first year the pupils in those free schools were “double funded”, with the school getting cash for the pupils while the council held on to the money that would ordinarily have been removed.

The change was announced despite opposition from 83 per cent of the councils that responded to the consultation.