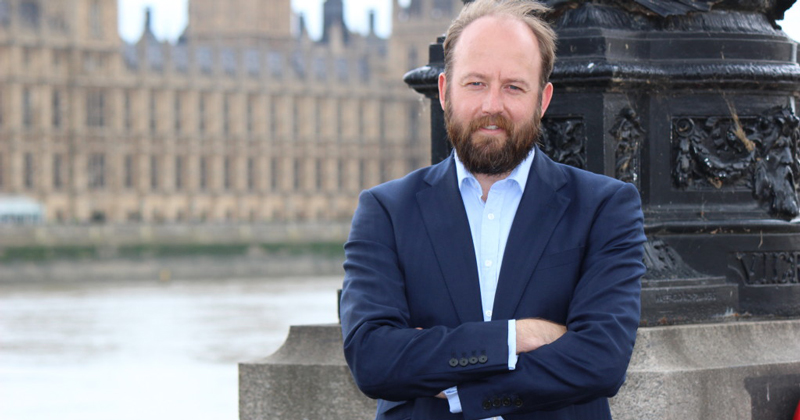 Theresa May’s leadership campaign manager Nick Timothy has been released from his director role at the New Schools Network to take up a post at Number 10, it has been announced today.

Trustees of the government-funded charity, which promotes and helps set up free schools, have released Timothy from his post with immediate effect.

Timothy said: “It has been a great privilege to see first-hand the extraordinary hard work of free school applicants who work so tirelessly to improve education in their communities.

“I have every confidence that the free school programme will continue to grow and flourish, ably assisted by the brilliant team at New Schools Network.”

Sarah Pearson, director of campaigns and external relations will act as interim director while the charity searches for a replacement.

David Ross, chair of trustees, added: “We would like to thank Nick for his leadership over the last year during which he has led an expansion of NSN with the opening of our northern office and shaped a new strategy for the organisation. We wish him all the best for his next role.”

He said it is an exciting time for the charity, which is working with a record number of groups “vying to be among the 500 new schools planned by Government”.

“Over the coming months we will continue our work to identify new, innovative school providers that can help raise the standard of education across England.”