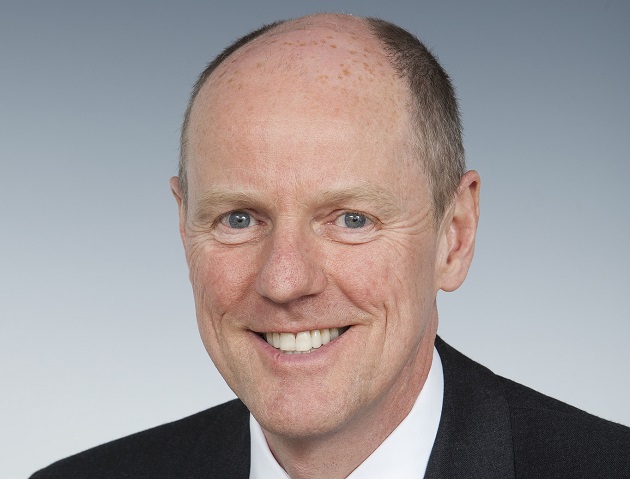 Schools minister Nick Gibb has today pledged to take action to save community language qualifications from the axe.

Exam boards AQA and OCR announced in March they were going to scrap foreign language subjects at GCSE and A level including Polish, Punjabi and Turkish.

The decision came amid concerns over recruitment and too few students taking exams, but sparked uproar among opposition politicians and those in the field.

Now Mr Gibb has pledged to secure the future of those GCSEs, saying: “All pupils should have the opportunity to study foreign languages as part of a core academic curriculum that prepares them for life in modern Britain. This should extend to community languages.

“There are some community languages which exam boards have said they need to discontinue at GCSE or A level, which is why we are now taking action and working with them and Ofqual to determine how these qualifications can continue.

“In an outward-facing country such as Britain, it is important that we have high-quality qualifications not just in French, German and Spanish but also in languages such as Polish, Urdu, Arabic, Bengali, Gujarati and Turkish.”

The exam boards had said the Government’s A level reforms to include speaking and listening assessment elements, as well as reading and writing, would make it “extremely difficult” to recruit enough examiners to cope with double the workload.

But the government is providing £1.8m to train teachers in the new languages curriculum. The time table for awarding organisations to continue with existing qualifications will also be extended until September 2018, where necessary, to avoid any gap in provision.

The government said further announcements will be made later in the year.