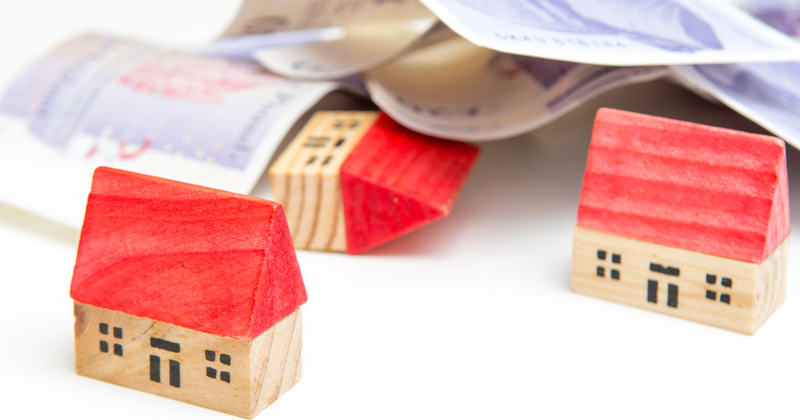 A report savaging the state-owned company that runs NHS land is a “warning sign” for the Department for Education’s property company, says the chair of the public accounts committee (PAC).

NHS Property Services, which runs thousands of properties for the NHS, such as doctors’ surgeries and clinics, has racked up £1 billion losses since it was set up six years ago.

A report by the National Audit Office (NAO) also criticises the company for having no formal leases with most of its tenants and for lacking the power to collect more than £500 million in unpaid bills.

The DfE’s state-owned property company, LocatED, was set up in 2016 by a group of property experts, including Elaine Hewitt, the chief executive of NHS Property Services.

Meg Hillier, the chair of the government spending watchdog, said the NHS report should act as a “warning sign” for the DfE.

“Just because experts are doing property doesn’t mean you shouldn’t keep scrutinising it and watch the value for taxpayer.”

LocatED, which says it is “Britain’s biggest property start-up”, was given a £2 billion war chest to buy sites for free schools, taking the responsibility away from the Education Funding and Skills Agency.

The government said the company – which it owns shares in and which will be operated from Whitehall at “arm’s length – will bring “greater negotiating power” and help to secure sites at “best value for the taxpayer”.

A PAC report in 2017 found the DfE on average paid about 20 per cent more for free school land than official valuations. Four sites had cost more than £30 million each.

Hillier said the PAC would focus on public land, which was a “big general concern” – although she admitted this was more aimed at the sale of land.

But, as Schools Week revealed in April, LocatED had shortlisted up to 20 school sites as having surplus land that could be sold to raise cash.

The move marks a shift from simply buying land to advising academies on how to “optimise” the land they already have.

One of the concerns raised by the NAO report was the level of bonuses paid to directors.