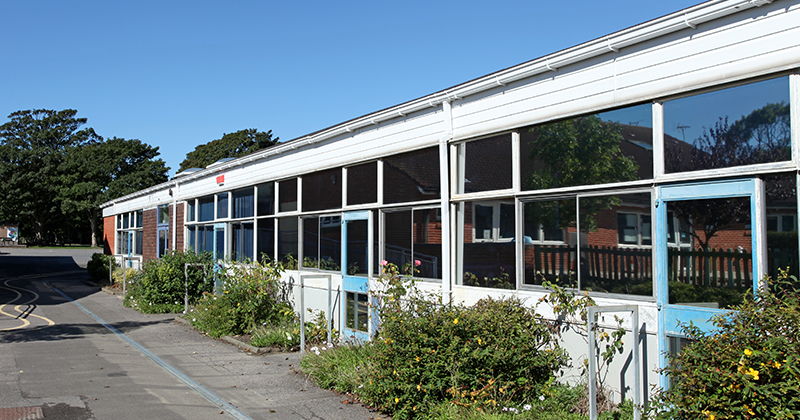 Up to 20 school sites have been shortlisted by the government’s education property company as having surplus land that can be sold off under a pilot scheme to raise cash.

The land could include swimming pools, grassed areas and recreation areas, and comes as the government’s own “school resource management advisers” are now also recommending academy trusts sell unused land.

LocatED, a private company set up by the Department for Education in 2016, has whittled down a list of 100 possible school sites to take part in a new pilot scheme to sell off land for housing and keep the money to fund their own building repairs.

Sue Corbett, development manager at LocatED, told Schools Week academies minister Lord Agnew is expected to decide in May which sites will form part the pilot, with between 10 to 20 on the shortlist.

During a speech at the Schools and Academies Show in London yesterday, Cobbett said examples of “surplus” land include hard courts, informal or social recreation areas, car parks, swimming pools, roads and paths.

“The proceeds from the land sale will be used to fund improvements in the school estate,” she said, including new windows, roofs, theatres and studios.

The schools had to meet three criteria for the pilot, according to Corbett: first, they were in areas of “high housing need” according to the Ministry of Housing, Communities and Local Government; second, they have surplus land not marked as “playing fields”; and third, they have buildings in need of repair.

Corbett gave the example of an unnamed primary school in London which could get permission to build an extra floor and then sell the ground floor off for flats at a profit.

So far the landowners of the sites, who will be local authorities, church dioceses or academy trusts, have agreed to be in the pilot, but school leaders won’t necessarily be aware of the proposals yet, Corbett told Schools Week.

“The next stage of the pilot will be stakeholder engagement, including schools.”

The next stage of the pilot will be stakeholder engagement, including schools

Where the local authorities are the landowners they could take a “cut” of the proceeds and pump this into other schools in the area, said Corbett. Similarly an academy trust could sell off surplus land at one school but use the money to improve another.

The DfE owns less than one per cent of the school estate, while local authorities are the biggest landowners and the Church of England and Catholic Church own a third, according to Corbett. There are about 24,000 schools in England and 65,000 buildings.

However land can only be disposed of with secretary of state consent, she said.

It comes as Schools Week can reveal a report by a school resource management adviser to Beacon Multi Academy Trust, which has three schools in east London, recommended the trust “consider the sale of ‘surplus’ land”.

It added “the school has a significant amount of land which is not all utilised” although expressed uncertainty about “whether this could be possible as the land and buildings are part of a 125-year lease from the local authority”.

David Shand, head of DfE school land policy, also said on Thursday the sector needed to “think about the school estate as a flexible asset”, but added the move was not about the government forcing schools to dispose of land.

Corbett said if successful the pilot could be rolled out wider.