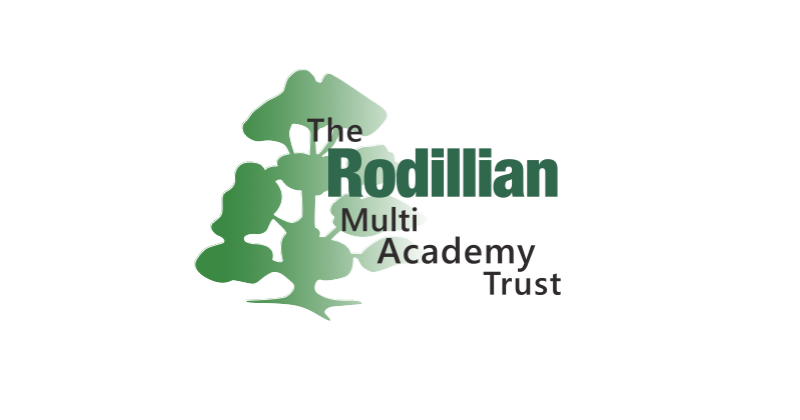 An academy trust had to register a pupil referral unit as a school after Ofsted found it had been operating illegally as a subsidiary company for six years.

The government is now facing growing calls for tougher monitoring of alternative provision and provide more clarity around registration.

The Rodillian Academy Trust had run the Southway PRU, in Leeds, as a subsidiary company since 2013. Before that it had been run by a group of schools in the city under the government’s school exclusions pilot that allowed headteachers to take more control over excluded pupils.

But Rodillian’s most recent accounts revealed the Department for Education undertook a “review” of Southway, with the trust required to submit an application to register it.

A pre-registration inspection in February praised provision at the school, which has 120 pupils and charges between £19,750 and £24,000 a year. It became an independent school in March.

Andy Goulty, the chief executive of Rodillian, said the trust agreed that the PRU “fit the description” of an illegal school and staff worked “as quickly as we could” to register it.

“But I don’t think Southway is a typical illegal school. It was set up as a national pathfinder, it found itself in limbo, we’ve sorted it out and actually the model, which is incredibly successful at stopping schools permanently excluding and off-rolling, is something we are incredibly proud of. I know people in the city are as well.”

Ofsted is cracking down on illegal schools. In April, the watchdog revealed its illegal schools team had investigated 521 settings since it was set up three years ago, with almost a third (28 per cent) classed as alternative provision.

Geoff Barton, the general secretary of the Association of School and College Leaders, warned of possible “confusion” over the registration of AP and said he would welcome “further clarification”.

Kiran Gill, the chief executive and founder of The Difference, an AP teacher training programme, went further – urging the government to end the use of unregistered AP.

Last month, a Schools Week investigation revealed that council spending on private AP rocketed by almost £7 million in the past three years.

Gill added: “Excluded children and those in AP are the most vulnerable. For adequate safeguarding, the government must know where those children are.”

It is under a financial notice to improve. A previous government investigation found it broke rules by allowing Goulty to claim almost £8,000 for hotel accommodation.