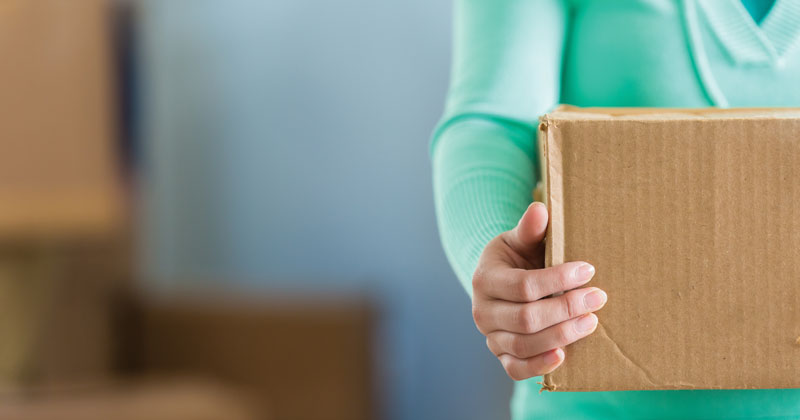 Staff are going through interviews and graded assessments to decide who to make redundant, Schools Week has learnt.

James Lynas, a partner at law firm Winckworth Sherwood, said a handful of schools are taking the new redundancy route to ensure that they keep the best-performing teachers.

Teaching unions, however, say schools could be using the approach to target particular staff.

The disclosure comes in the midst of a funding crisis with schools expected to slash £3 billion from their budgets by 2020.

Lynas said the new approach was a result of falling confidence in a current scoring matrix in which schools tallied points based on how teachers compared against various factors, such as disciplinary matters or appraisals.

“Schools have had a negative experience of constructing the matrix – an artificial exercise to curate certain information into numbers. Under the points-based system there was a higher risk of school’s losing their stronger teachers.

They are looking to keep the best-performing teachers

“They are looking to keep the best-performing teachers, so are going back to assessing on the basis of interview, then assessing their teaching.”

He would not name any schools that had done this.

Andrew Morris, head of pay and pensions at the National Union of Teachers, said that schools using such an approach “could actually be seeking to target particular individuals who would not be selected through more objective processes.

“We would not want any school to rely on interviews or other subjective processes rather than pursuing an objective assessment of individuals’ skills – including in areas other than their current teaching area – and the curricular and organisational needs of the school.”

Chris Keates, general secretary of the NASUWT, said her union would challenge any schools adopting interviews and assessments for redundancy without consultation or agreement.

A survey by the National Association of Head Teachers published last year found more than two-thirds of schools had started, or were seriously considering, making staff redundant.

Keates said she “seriously questions the need for schools to make teacher redundancies”. She added last year the total unspent budget balance across all local authority maintained schools was £2.1 billion – suggesting that schools should dip into their reserves, instead of slashing staff.

The government has said that schools can cope with the cuts, although Jonathan Slater, permanent secretary at the Department for Education (DfE), told MPs in January that efficiencies would have to be made. He suggested schools look at curriculum planning, reviewing supply arrangement, and management of senior leadership teams.

The DfE has also ramped up its efforts to help schools to make cuts. It followed criticism from the National Audit Office, the government’s spending watchdog, that the department had not communicated the scale or urgency of the budget cuts.

A new guidance document on “school workforce planning” was published in January, alongside a video of “top tips”. The latter suggests “maximising value for money” by reviewing the percentage contact time for all teachers, and the pupil-to-teacher ratio.

The Education Funding Agency is also publishing case studies of how academies can trim staff. They can be viewed by searching “school financial planning” on gov.uk.