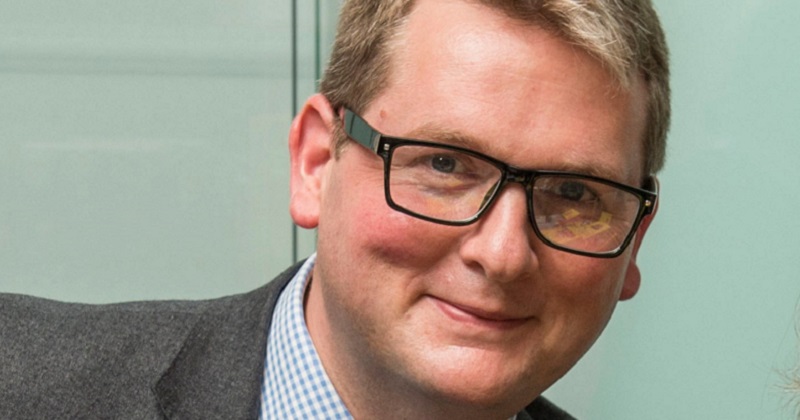 Library associations across the country are joining together in a campaign to make school libraries statutory and Ofsted-inspected.

The three-year campaign will also ask for evidence on the current state of school libraries, and for ring-fenced budgets for library improvements.

It is being run by a collection of organisations including library and information association CILIP, the School Library Association, the Association of School and Education Librarians, and the National Literacy Trust.

Nick Poole, chief executive of CILIP, said every child should have a “great library in their school” which is run by “inspiring and professional librarians, and stocked with up-to-date books and resources”.

“I’m delighted that the library sector is launching a new campaign for great school libraries and making the case to government, Ofsted, headteachers, teachers and parents,” he added.

Poole is set to announce the campaign at the CILIP School Libraries Group conference on Saturday. It is expected to launch in June.

Alison Tarrant, director of the School Library Association, wants feedback from schools on how many libraries are still open and what difficulties they are facing, as well as highlighting the “amazing things” that some school libraries are doing.

She said research shows that reading for pleasure improves the vocabulary of pupils, and argued that removing school libraries has a “huge impact” on disadvantaged children without access to books, as it takes away “access to culture” and “goes completely against social mobility”.

She described a “frustration” that libraries are statutory in prisons but not in schools, and hopes the campaign will lead to “progress in terms of support from government and Ofsted, and also a wider acknowledgement of the value of school libraries”.

“Just making libraries statutory and inspected by Ofsted isn’t enough unless the funding is there, otherwise we will end up with schools in more deprived areas which don’t have the money to spend on libraries getting worse Ofsted grades,” she said.

“We don’t want to compound the problem. We want to highlight the importance of having school libraries and create wholesale change so people see what libraries can really offer, and encourage the government to fund them.”

A spokesperson for Ofsted said the regulator expects schools to “focus on securing high literacy standards for all pupils, as well as offering a deep and rich curriculum”.

Inspectors will “consider the impact of the teaching of literacy on outcomes” and will look at the resources used by teachers to improve reading skills, which “may include looking a school’s library resource, where this is available”.

“It’s not for Ofsted to determine whether or not schools must have libraries,” he added.

A spokesperson for the Department for Education said school libraries “play a role” in giving children the “opportunity to read widely”, and that schools “are responsible for deciding how to provide this service for their pupils”.

“We believe schools are best placed to make decisions about how to use their funding to deliver the best outcomes for their pupils,” they added.

In April 2016, a motion passed at the Association of Teachers and Lecturers conference called for a campaign to prevent library closures and urge Ofsted to inspect them.

At the time, the School Library Association said its membership had dropped from 3,000 to 2,500 over the last decade. There are no government figures on how many schools have libraries.