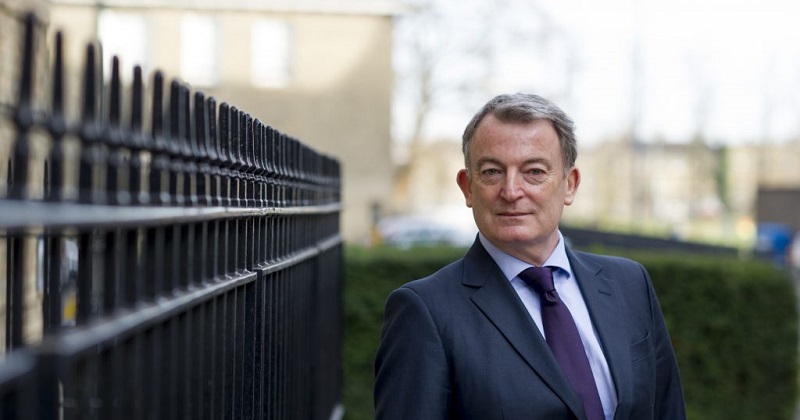 The new chief executive of the Cambridge Assessment Group has withdrawn from the role before he even started, citing “personal reasons”.

Bill Anderson was due to take over from Simon Lebus on March 5, but has today announced that he will no longer be taking the job.

“It is with great regret that, for purely personal reasons, I have to withdraw my candidacy for the role of Group CEO of Cambridge Assessment,” said Anderson, a senior vice president at Pearson.

Lebus is due to stand down the week after next after 15 years in charge. A new successor will be announced “in due course”, the company said.