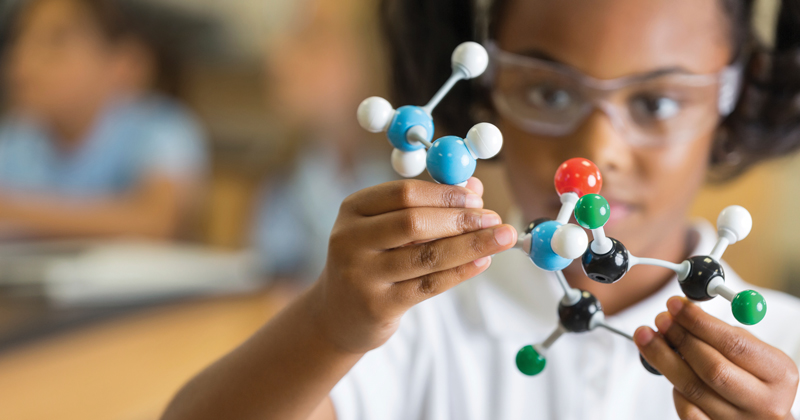 The BBC’s next flagship education campaign will be based around a series of mass participation science experiments for primary pupils, Schools Week can exclusively reveal.

The initiative, which is yet to be named, is expected to launch at the start of 2017 and run for two years.

It follows this year’s BBC micro:bit device project, in which every year 7 received a mini-computer to help learn coding.

The new project will involve 9 to 11-year-olds analysing data from their own experiments before contributing to a “national picture” of data from studies by academic research institutions, including universities.

Practical science skills have been a curriculum battlefield in recent years, with exam watchdog Ofqual removing graded practical assessments from GCSE Science – a move which education secretary Nicky Morgan said “was in danger of holding back the next generation of scientists”.

Primary pupils also appear to be receiving less science tuition since the removal of statutory tests for 11-year-olds.

Schools Week reported in February of the low scores of pupils taking part in the most recent science sample tests which replaced the previous science SATS and are only taken by children in selected schools.

Foulkes said she hoped the campaign will give schools “greater confidence to deliver hands-on practical science experiments in the classroom” and would ignite a “real passion for science amongst a greater number of pupils.”

The initiative will be open to all UK schools and “firmly rooted” in the curricula of each nation.

For year 5 pupils in England, experiments will be mapped to the living world, Earth and space, materials and their properties, forces, and animals.

A range of classroom resources and videos will be available online later this year to help teachers create lesson plans for teaching in spring and summer 2017.

The initiative will also be supported by many of the BBC’s best-known programmes and each suggested experiment will be introduced by a short film, fronted by BBC presenters “popular” with primary pupils.

The micro:bit project was criticised for delays in its implementation.

Schools were originally told devices would arrive before Christmas 2015 but items only began shipping on March 22 2016 – some three months later than expected.

The BBC also faced questions over the cost of the devices, however a spokesperson said the “vast majority” of money had been funded via corporate partners.

The cost and funding sources for the new project have not been released.