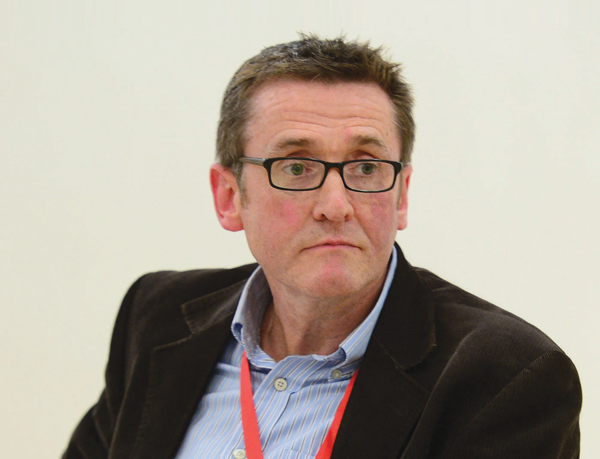 A headteacher has called for the high exclusion rates among pupils with special educational needs to be the one of the main focuses of new local area reviews.

Beginning next May, Ofsted and the Care Quality Commission (CQC) will inspect all local areas at least once over the next five years to evaluate how well children with special education needs (SEND) are cared for.

Schools and the further education sector will be included in the evaluations alongside local authorities, clinical commissioning groups, and early years’ providers.

Inspectors will look at pupils’ academic files and gather information about their progress. Services such as speech and language therapy, and mental health services will also be evaluated.

Local areas will not receive an overall graded judgment, but reports will include recommendations and priority areas for improvement.

He told Schools Week: “I would like them to explicitly focus on exclusion trends for students with SEND, which are very high, and the continued use of illegal exclusions – which were highlighted in the 2013 School Exclusions Inquiry.”

Government statistics released in July found SEND pupils make up seven out of every 10 permanent exclusions.

Sean Harford, Ofsted’s national director for education, pictured, said inspectors would use the new reviews to highlight good practice to “inspire improvements in other areas.

“I also hope the result will be better support for some of the most vulnerable young people in society, helping to give them the best possible start in life.”

Ofsted and the CQC are now consulting on how to implement the reviews.

They are looking for opinions on a range of issues, including the possibility of using social media to obtain the views of children and young people about whether their needs are met.

The consultation will close on January 4, with the outcome due to be published in “early 2016”.

The government brought in dramatic changes to the provision of special educational needs last September when statements of need for children aged up to 18 were replaced by education, care and health plans (ECHPs). Reactions to their introduction have been mixed.