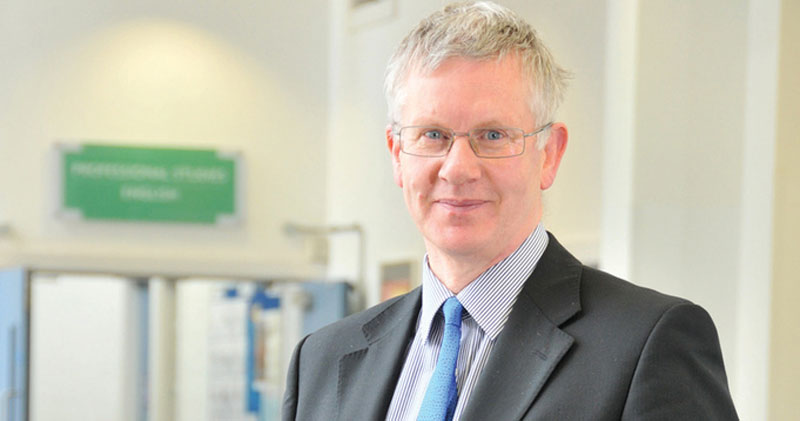 A new sixth form-led academy chain has announced it will only hire qualified or trainee teachers in a bid to shake off the negative history of the academies programme.

The Challenge Academy Trust, which runs five schools and a sixth-form college in the north-west, has even signed an agreement with teaching unions to guarantee this promise.

Under the terms of the agreement, first revealed by The Warrington Guardian, the trust will only take on teachers with QTS, or those working towards it through School Direct or other salaried teacher-training routes.

National rules on hiring unqualified teachers were relaxed for academies in 2012 by the education secretary Michael Gove, who said it would allow more “professionals”, including scientists and musicians, to become teachers.

This Challenge took shape earlier this year when Priestley College became one of the first sixth-form colleges to convert to academy status, and promptly formed a trust with local schools.

Matthew Grant (pictured), who is both the trust’s chief executive and Priestley’s principal, said reservations were raised during consultations with the local community about the takeover of their schools.

We are not going into this to make quick savings

“It was a question that was asked by parents, that’s why it’s a statement we wanted to make,” said Grant. “It wasn’t even just parents, but pupils – primary school pupils – who were asking that question as well.

“I think it goes back to the very early days of academies, when they were first set up. But I think that lesson has been learned now, and [hiring unqualified teachers] actually isn’t going to help sustain a professional workforce across the country. It’s history in terms of the agenda, but it is still something we are being asked about.”

Schools and trusts are permitted to pay unqualified teachers far less than those with QTS – which is why unions have been so keen to secure such a guarantee.

Outside London, the pay range for an unqualified teacher starts at £16,626, compared with £22,917 for those with QTS.

“We are not going into this to make quick savings,” said Grant, who doesn’t agree with the rationale behind Gove’s rule change in 2012. He believes experts in fields outside teaching are not deterred by the need to train for professional qualifications while on the job.

“We have a number of people with industrial experience, including ex-Royal Marines, engineers and bankers, and they have all trained in order to do the job,” he said.

The move is supported by the new National Education Union, which decided earlier this year to allow unqualified teachers to join its ranks.

Previously, the NUT, which recently amalgamated with the ATL to form the NEU, had refused to admit them.

Shaun Everett, who signed the agreement with the trust on behalf of the NEU, told The Warrington Guardian both two sides had “established a relationship that is based on trust”.

The Challenge Academy Trust currently consists of the ‘outstanding’-rated Priestley College, one primary school and four secondaries, though a further primary is due to join this year, and another is in talks.

The trust hopes to add more schools in the near future, and Grant says the commitment on qualified teachers will extend to the rest of its schools as it continues to grow.