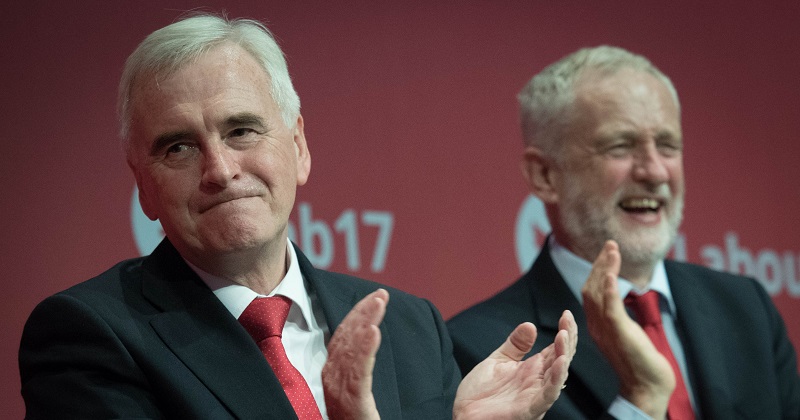 Labour would return existing PFI contracts to government control, its shadow chancellor announced today, though some have warned that this could be difficult considering international firms are often involved in the financial structures.

Speaking at the party’s annual conference in Brighton, John McDonnell said that, if elected, he would act to put an end to the “scandal” of public sector organisations paying out billions of pounds in PFI debt.

PFI, or private finance initiatives, were used to pay for significant redevelopment of the school estate in the late 1990s and 2000s. New schools were built and paid for by private companies and then leased back to the government, with interest, over long periods.

As of last year English schools owed private firms around £22 billion for 168 projects.

But questions have been raised about who actually owns the debt, which in some cases has been sold on to other firms, and whether Labour could actually implement its new policy given the complexities of many cases.

A major investigation by Schools Week last year found that private firms had posted profits totalling tens of millions of pounds from selling on their stake in PFI contracts.

Building firms use a process known as “flipping” to sell the value of their equity in PFI projects to other companies. Schools Week discovered that at least 70 school PFI projects have been flipped since July 2012. Of those projects, 40 were acquired by offshore infrastructure funds, including in tax havens such as Jersey, Guernsey and Luxembourg.

The investigation also revealed that every state school in England would have to pay more than £1 million each to clear the debt owed under school PFI contracts.

Schools Week understands that under Labour’s plan, the government would have to fully compensate the owners of the debt for revoking their contracts early or risk being taken to court.

Sources familiar with the process say this approach could also risk alienating investors, harming the ability of a future Labour government to borrow more money.