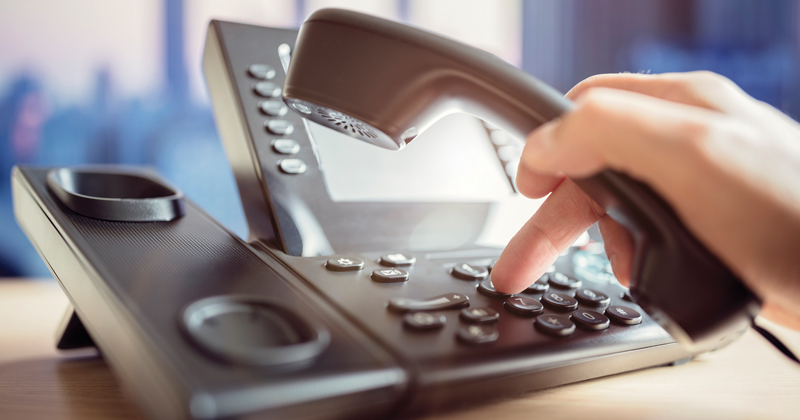 Teachers are being targeted by “unprofessional” cold calls from recruitment agencies during school hours – and the government has vowed to investigate some of the firms responsible.

The schools minister Nick Gibb said his department will “explore” the concerns raised by schools about the behaviour of some agencies, after a Conservative MP raised the issue in parliament.

Lucy Frazer brought the matter up in parliament after she heard from heads in her constituency who said teachers were being cold called by recruitment agencies on school lines during working hours, and had received emails from headhunters on their school accounts.

This has been described as “unprofessional” by the Association of Professional Staffing Companies (APSCo), which represents recruitment organisations operating in the education sector.

Nick Bowles, APSCo’s head of stakeholder engagement, urged schools facing unprofessional practices from agencies to complain to the relevant professional body. In many cases, this will be APSCo, although some firms are represented by other organisations, like the Recruitment and Employment Confederation.

“Our own APSCo members adhere to a strict code of conduct that is bespoke to the education sector,” said Bowles. “This code of conduct for education recruitment firms has, at its very core, honesty, integrity and professionalism and should be used as an indicator of best practice.”

According to Gibb, research is underway to strengthen the DfE’s understanding of the issues schools and their staff face when dealing with agencies.

Its conclusions will inform the development of the government’s new national teacher vacancy website.

Nicky Morgan promised a new jobs board service in 2016, a measure included in the Conservative Party’s general election manifesto earlier this year.
However, Gibb said the research had also highlighted concerns in schools “about the cost and practices of recruitment agencies”.

Schools will also benefit from a new commercial framework, which will include measures “designed to improve the conduct of some agencies”. As reported by Schools Week in May, the government is in the process of developing a national pool of trusted supply teacher agencies.

Valentine Mulholland, the head of policy at the National Association of Head Teachers, said her organisation had been urging the government to do more to protect schools from poor behaviour by agencies.

“School leaders need to be able to rely on recruitment agencies that act in a professional, open and cost-effective way,” she said. “The new landscape in teaching relies on such agencies, so it is crucial that they adhere to the highest codes of conduct.”

The union has also expressed concerns about the amount schools are spending with recruitment agencies. Last November, its annual recruitment survey found that although the proportion of headteachers admitting to using agencies dropped from 56 per cent in 2015 to 44 per cent in 2016, the average spend still worked out at £3,221.50 per vacancy.