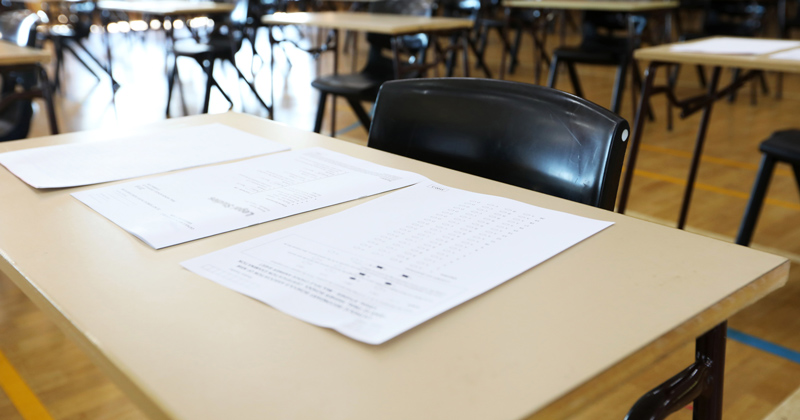 The exams regulator has restated its commitment to running a national reference test, despite delaying a decision over the test’s future following “unexpected results”.

Piloted in 2016, the tests in maths and English involve a sample of year 11 pupils each year to monitor, over time, how well cohorts are performing. The results act as a guide for increases or decreases in that cohort’s GCSE grades.

The contract, run by the National Foundation for Educational Research (NFER), ends after the 2022 cycle.

It was anticipated a new contractor would be procured earlier this year for a handover year before sole delivery in 2023.

However, minutes of an Ofqual board meeting in January, published last month, said: “Following unexpected results in 2019, it was thought prudent not to make any decision about future test requirements until a further two more years of NRT and GCSE results have been obtained.”

The 2019 NRT found an “unexpected” slump in attainment in English from “less enthusiastic” pupils. Although Ofqual said it believed “there could be a case to make a small downward adjustment to the [2019 GCSE] grade standards”, which would result in slightly higher grade boundaries (meaning fewer pupils would have got a grade 4 or above), it said it had “always been clear that we would be cautious in using this evidence”.

The minutes added that if the “unexpected variation in results continued over the next two years, then at that point further discussion would be brought back to the board as to the way forward”.

Following this year’s NRT, which showed a “steady increase” in maths, Ofqual revised upwards its standardised grades for the subject.

Asked for an update, Ofqual clarified the future of the NRT “was not and is not in doubt. The decision we have needed to take has been about the timing of re-procurement.”

The regulator said that postponing plans to procure a new contract would allow “greater certainty about our requirements for the test in future and to achieve better value”.

“We will make arrangements for procurement of a future provider after publication of the 2021 results,” an Ofqual spokesperson said.