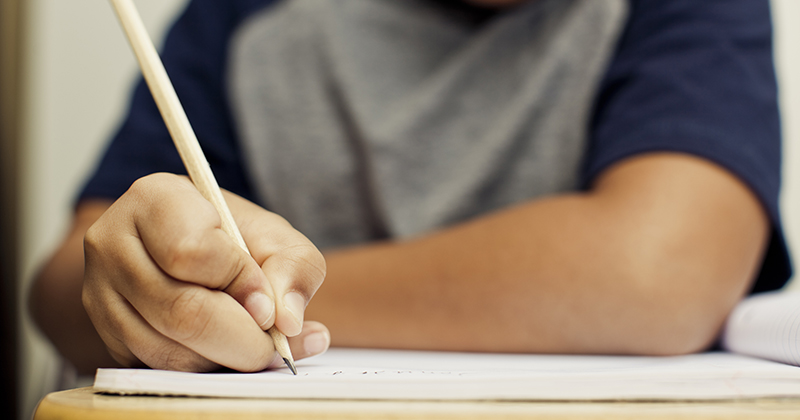 The national reference test will take place in selected schools between February 24 and March 6 next year, Ofqual has announced.

The National Foundation for Educational Research, which administers the English and maths test for year 11 pupils, is in the process of contacting the schools selected to take part next year.

Ofqual introduced the National Reference Test in 2017 to provide more information about the awarding of GCSEs.

First piloted in 2016, the tests involve a sample of Year 11 students sitting the exams each year in order to monitor, over time, how well cohorts of pupils are performing. The results act as a guide for increases or decreases in that cohort’s GCSE grades.

Each school that takes part will receive a cheque for £190 “in recognition of the time and resource required to participate in the NRT”, and participating pupils will be entered into a national draw to win a tablet computer.

Last month, it was revealed that Ofqual decided against making it harder for English pupils to achieve a grade 4 this year, despite its National Reference Test showing an “unexpected” slump in attainment from “less enthusiastic” pupils.

National Reference Test results were published for the first time this year, and revealed a “statistically significant downward change” in the proportion of pupils achieving the pass mark – grade 4 – in English language.