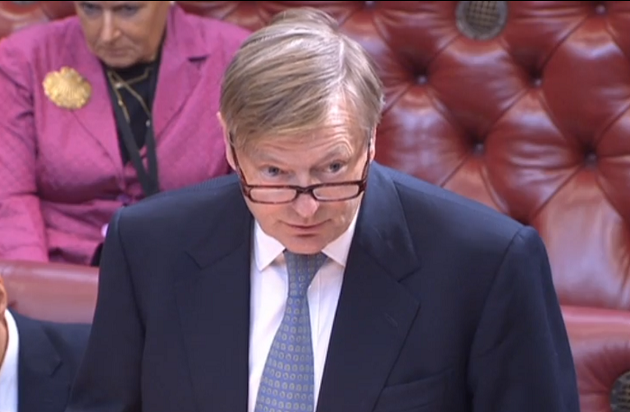 Long-awaited transparency information about the country’s nine schools commissioners will be published by the government this month, finally fulfilling a demand made by MPs in January.

Lord Nash, the academies minister, told the House of Lords this morning that several documents would be on the government’s website by the end of the month, including a “high-level outline” of the decision-making framework followed by England’s eight regional schools commissioners.

In January, the House of Commons education committee released a highly critical report on the commissioners, in which it called for greater transparency and accountability around their role and ways of working.

Nash’s confirmation that the information will be published before May is the first indication the government has given of a specific timeframe for the publication of the documents.

The government will also publish the regional commissioners’ “vision” statements, which have already been made available in evidence to the education select committee and published by Schools Week, but not yet put on the government’s own website.

A description of the role of national schools commissioner Sir David Carter, who has also pledged greater accountability within the commissioners’ system, and the terms of reference of the advisory headteacher boards which report to each regional commissioner will also be published, Lord Nash has confirmed.

Transparency and accountability have been key areas of concern since the commissioners were first appointed in September 2014, with opponents of academies questioning why responsibility for schools is being removed from elected local authorities and given to appointed civil servants.

The key performance indicators on which all eight regional commissioners are judged were not made public until December 2014, several months after the roles were created, and only came to light after they were requested by Schools Week under the terms of the freedom of information act.

Last November, former national commissioner Frank Green was forced to apologise to the education committee after claiming the indicators had been published “since day one” after Schools Week revealed they still weren’t included in documents on the government’s website.