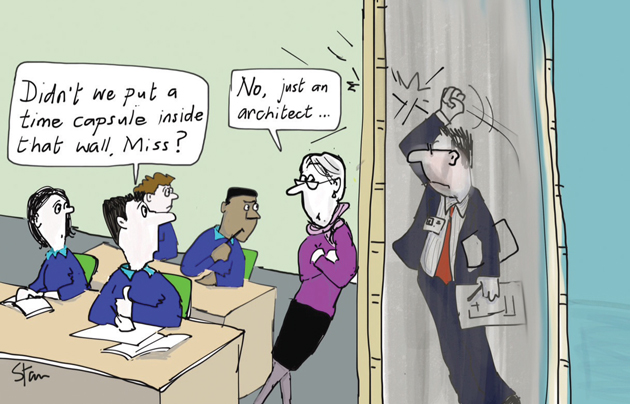 No school managed to go from inadequate to outstanding in the spring term, Ofsted figures published today reveal.

However, published on Monday (and so just missing last term’s figures) was the report for St Aldhelm’s Academy, in Poole, Dorset.

The school, which has featured several times in Schools Week, has gone from special measures to good, after Ofsted last year called it “dysfunctional and unsafe”.

In the first visit, inspectors told how pupils “caused havoc” by running around corridors during lessons and left the building to smoke cigarettes. Ofsted also said staff were verbally and physically asssaulted.

In the latest report inspectors said the secondary school had been transformed in the past year. Inspectors said: “The Ambitions Academies Trust, and in particular the chief executive officer, have transformed the quality of education the school provides. The school is unrecognisable from when it was placed into special measures.”

The school, which has 350 pupils, had open-plan classrooms as part of its aim to provide “21st-century modern teaching”. Inspectors said these were “disruptive”.

When the new sponsor took over last year it said that the environment “made it impossible for students to concentrate”.

Schools Week also revealed that the government was giving the school part of a £7 million grant to build walls and box-in the classrooms.

The latest report suggests the approach paid off. Inspectors said the school was now “calm and harmonious” and the new chief executive and senior staff had “brought about a stunning transformation”.

Of pupils’ behaviour, inspectors said: “Pupils speak overwhelmingly positively about the improvements in behaviour since the Ambitions Academies Trust and current senior leaders took over the running of the school. The school is now a place where behaviour is good both in and out of lessons. Pupils wear their uniform well and talk with pride about their school.”

The school was not given an outstanding rating because inspectors said the most able pupils were not being “consistently challenged”, which limited their progress, and pupils were not using feedback effectively.