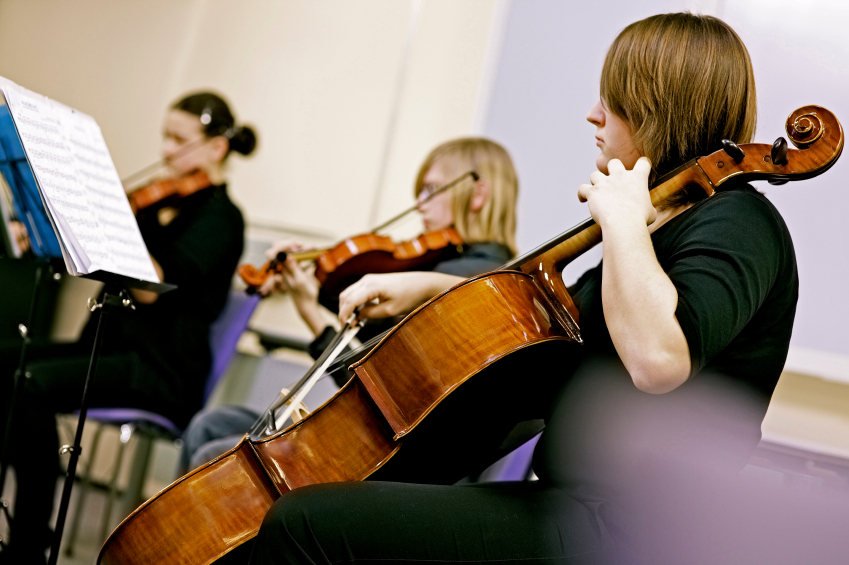 Politicians will discuss the lack of creative subjects in the government’s new EBacc after a drama teacher’s petition was signed by more than 100,000 people.

The House of Commons petition committee will consider whether Richard Wilson’s petition to “include expressive arts subjects in the Ebacc” should be the subject of a parliamentary debate.

The government wants to see all pupils who started year seven last September study the five core EBacc subjects – maths, English, science, a language and history or geography – at GCSE, and schools will be measured on the proportion of pupils who take the subjects, facing potentially harsher grading by Ofsted if insufficient pupil numbers take part.

Although more creative subjects like music, drama and art will continue to be offered by schools, critics of the EBacc say pupils could be discouraged from taking them in favour of more academic subjects and have warned that arts subjects could be pushed out of schools and become the “preserve of the elite”.

The Bacc for the Future campaign, a consortium of arts organisations and other interested parties, which has backed Wilson’s petition, has raised concerns that schools will push pupils even further, encouraging them to take extra academic subjects such as additional sciences, multiple languages and in some circumstances both history and geography, crowding arts subjects out.

Wilson, a drama teacher based in Essex, said the “marginalisation and downgrading of the arts and other creative subjects in state education” was a topic deserving of parliamentary debate, and said he “didn’t dream” at the outset that his petition would top the 100,000 signature requirement for consideration.

He said: “The EBacc will have a dreadful impact on the arts in our schools, but the 100,000 signatures is a testament to the how much that arts and culture are loved and valued in the UK. We look forward to the debate that we have managed to secure in parliament.”

Deborah Annetts, co-ordinator of Bacc for the Future, said the EBacc policy was completely at odds with a recent re-statement by the government of its commitment to music and the wider cultural sector.

She said: “The fact that 100,000 people have signed this petition truly shows how much the government has underestimated how much concern there is regarding their ill-thought-out policy and the adverse impact it will have on creative subjects in schools.”

The government said it still believed arts subjects were “important” and included art and design and music as compulsory subjects in the national curriculum for pupils up to the age of 14.

The petitions committee, which is made up of six Conservative MPs, four Labour MPs including chair Helen Jones and member from the Scottish National Party, meets every Tuesday to consider which bids will be debated. It is not yet known in which week this petition will be considered.