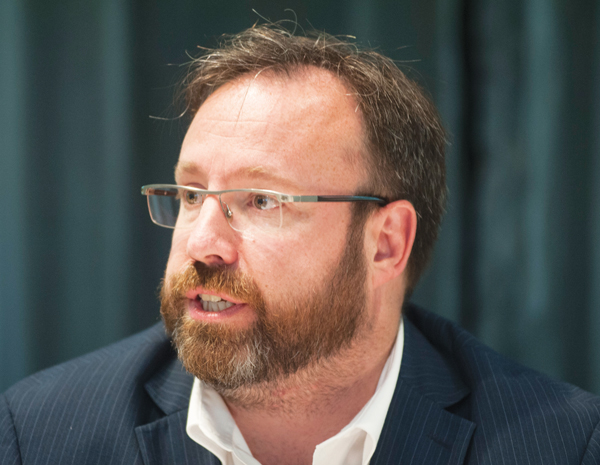 The National Association of Head Teachers (NAHT) has written an open letter to the education secretary Nicky Morgan outlining the unions concerns over education funding.

Ahead of the Comprehensive Spending Review next week, NAHT general secretary Russell Hobby calls for a fair national funding formula, and a period of stability in policy.

It comes after the union released its Breaking Point report, which said nearly two thirds of school leaders would not be able to balance the books in four years’ time.

The letter said: “For too long education has been seen as a cost; in fact, education is an investment, in both children and society as a whole.

“Without education our society cannot function, and our economy cannot prosper.”

NAHT pushed the government to consider its recommendations in its Breaking Point report:

– a period of stability

– children eligible for the Pupil Premium should be automatically registered

– investment in the further development of school business manager