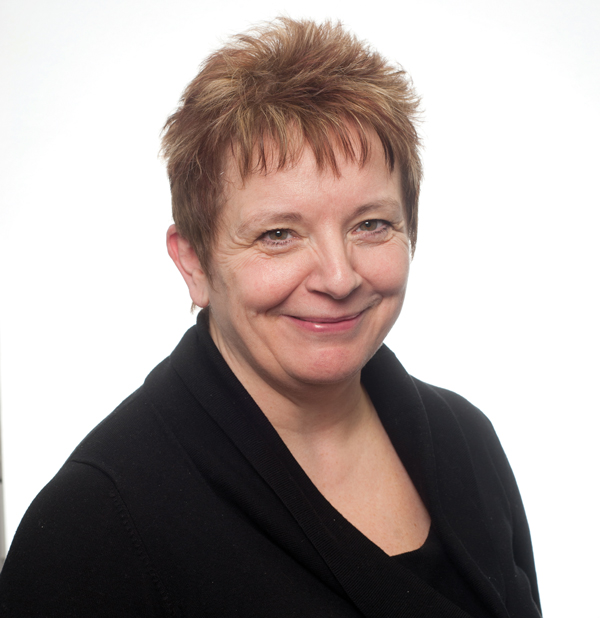 New headteachers will be able to take advantage of the wealth of experience from current and former heads in a new mentoring programme to be rolled out by one union.

The National Association of Headteachers (NAHT) announced today, on the second day of its annual conference, it plans to offer new headteachers the opportunity to learn from leaders elsewhere in the country.

Kathy James, deputy general secretary, said: “When you go into a new headship, you can suddenly feel like you are on your own. Even if, as a deputy, your head had been very good at sharing the role with you and training you, there will be areas you haven’t dealt with before.

“We want this to give people a sounding board where they can talk through an issue with someone with experience.”

She said mentors would come from those currently teaching, but also recent retirees, who are members of the union.

One of the ideas is for the scheme to be run virtually. She said: “It could be a virtual relationship with someone else in the country. It will be about matching people with the right mentors and with the type of people they want to learn from.”

He said: “Headship is a tremendous opportunity to make a difference. We want more people to take this on and to thrive amidst its many challenges and opportunities. There is so much to learn in the early years but there are also thousands of people who have made the journey and want to give something back. That ethos lies at the heart of NAHT.”

In the future, mentors could be offered to senior and middle leaders, the union said.