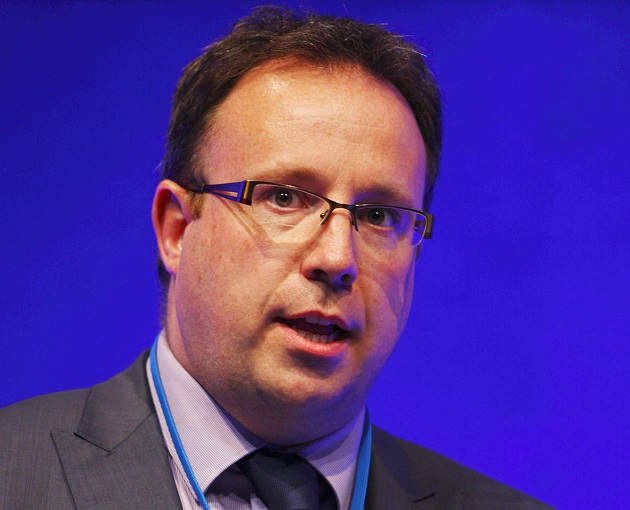 Schools could increasingly turn to the legal system to reject disruptive changes if they are not “appropriately” consulted, NAHT general secretary Russell Hobby has warned.

Mr Hobby, who will this weekend urge “maverick” headteachers not to be “tamed” by pursuit of an outstanding Ofsted grade, told journalists that the government could face an increasingly “adversarial” approach from schools if the “appropriate” levels of consultation on policy changes were not observed.

It comes after a legal bid to overturn some English GCSE results in August 2012 was quashed by the High Court in early 2013. A group of unions, councils and pupils argued that exam boards raised grade boundaries by an “unprecedented margin”, adversely affecting the results.

During a briefing on day one of the NAHT’s annual conference in Liverpool, Mr Hobby told journalists that future failure to move the system forward in a consensual way “without “a certain level of buy-in” could mean the government was “almost inviting a more adversarial approach”.

He added: “If people don’t feel that the methods of consultation that are offered to them are appropriate, then legal challenge is the only route you leave them.”

During his keynote speech tomorrow afternoon, Mr Hobby is expected to warn that schools “spend too long guessing what the inspector wants instead of thinking about what their pupils need” and that “the outstanding grade tames the mavericks”.

When asked to elaborate, Mr Hobby said: “I think we should be a lot stronger in saying ‘look, you haven’t given us enough time, this is not well thought through’ and [then] ask the government to go back to the drawing board.”

He said examples included the free school meals policy, which he said was a good idea in principle but had implications which weren’t thought-through, and “major exam reforms” brought in “in the middle of the year”.

He added: “I think there are many ways school leaders can respond to these without being obstructionist. If the government changes a league table measure, you don’t have to jump and change your curriculum in response to that.