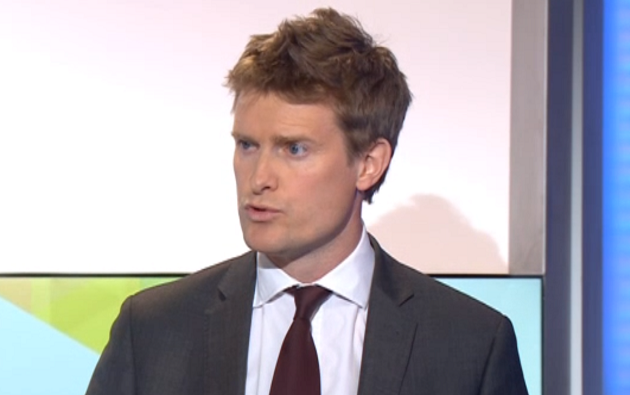 Parents have a duty to play with and talk to their children, Tristram Hunt has said after warning that school leaders have reported a decline in speech and listening skills.

Speaking after his speech to the National Association of Head Teachers conference in Liverpool, the shadow education secretary said there were “responsibilities in terms of playing and talking to children that parents have a duty to engage with”.

During a question and answer session with journalists following his speech, in which he spoke about the impact of a lack of play on speaking, and motor listening skills, Mr Hunt said under-development in areas like speech and listening was a “big issue” when he spoke to school leaders.

He said: “I am struck by how often headteachers say this has got markedly worse over the last decade.

“Whether that is a story of technology with television and smartphones and iPads, whether it is poverty through both parents working or not enough time or whether it is about a failure to understand the importance of this, I’m not sure, but I think it is definitely a challenge in the education system.”

Mr Hunt said the risk of under-development was one of the reasons Labour had opposed the closure of Sure Start centres, adding that “having mums learn from mums and dads learn from dads and children learn from children” was “an important way in which skills of parenting are crowd-sourced between them amongst communities”.

He added: “There is a lot of criticism sometimes directed towards teachers about, you know, attainment, but I think that there are responsibilities in terms of playing and talking to children that parents have a duty to engage with.”