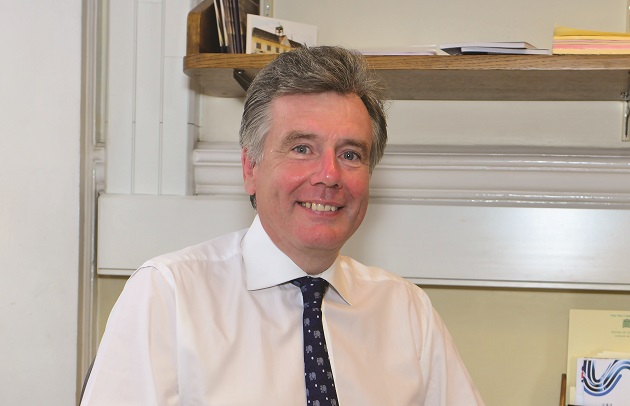 The performance, accountability and governance of multi-academy trusts (MATs) will be examined by MPs, education select committee chair Neil Carmichael has announced.

The committee inquiry into MATs is the latest in a series looking at the “increasingly important middle tier” between government and schools, and comes in the wake of a separate inquiry into the role of regional schools commissioners, who are in charge of monitoring MATs.

It also follows the passing by Parliament of the education and adoption bill, which will see a large number of council-maintained schools forced to become academies if they are deemed to be “coasting”. National schools commissioner Sir David Carter has admitted around 1,000 more MATs will be needed by 2020.

Launching a call for evidence, Mr Carmichael said only some MATs delivered great results for their pupils, and stressed the importance that all academies meet the “highest educational standards”.

He said: “MATs play a substantial role in today’s education system but with relatively little scrutiny. The government’s direction of travel towards a fully-academised system means we are likely to see more MATs in the future.”

Mr Carmichael added: “We want to examine the role and governance of MATs and ensure we have a system which ensures these academy chains deliver excellent performance while being properly held to account.”

The committee has asked for written submissions addressing the role of MATs in the context of other structures like the RSCs, and the number, size, and geographical coverage of existing MATs.

He also wants to know about the balance of decision-making at the individual school level and at chain level, plus the appropriateness of formal governance structures.

To make a submission, click here. The deadline is April 25.