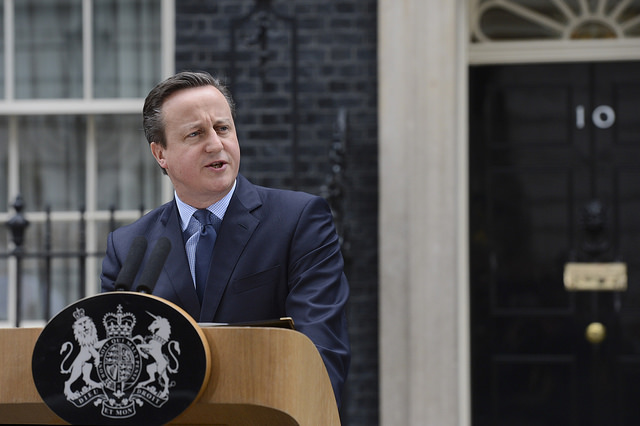 The government has announced plans to spend £14 million on a mentoring programme for struggling teenagers just weeks after handing out £70 million for similar schemes.

The £14m fund will be managed by the Careers and Enterprise Company and spent on recruiting “high-flying professionals” to work with teens who are considered at risk of “under-achieving or dropping out of school”, and includes £2m for an advertising campaign to get business people to sign up.

The investment, announced by David Cameron today, is separate to the £70 million core funding for careers advice in this Parliament announced by the prime minister in January. Most of the £70 million will fund the continued operation of the Careers Company, which is already focused on providing mentoring in schools.

Mr Cameron said the new mentoring scheme would help 25,000 struggling pupils a year by providing “extra support”, and that the money would be spent on “scaling up proved mentoring programmes”. Further details are yet to be released.

Education secretary Nicky Morgan said: “An inspirational mentor can be instrumental in helping someone develop the character and motivation to go on and succeed in whatever life path they choose. This funding will make a real difference to the lives of our young people.”

The funding has been welcomed by Sir Dan Moynihan, chief executive of the Harris Federation, who said the encouragement and “outside perspective” of good mentors would make a “huge difference” in the lives of young people.

‘Compelling logic’ in call to scrap...