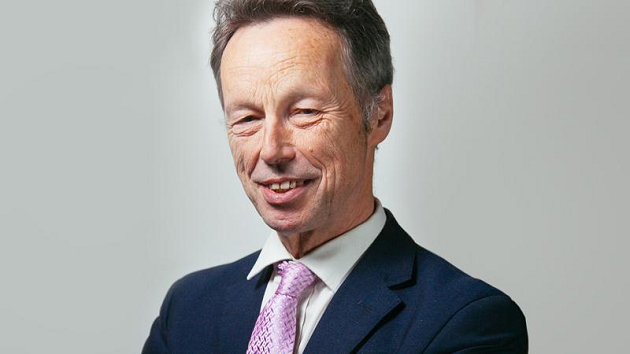 New powers for schools to challenge Ofsted inspection outcomes will be debated in Parliament tomorrow.

Liberal Democrat education spokesperson John Pugh will propose new rules for inspections requiring inspectors to agree both the outcome and recommendations from their visits with schools or offer them a right to respond in the text of the reports themselves.

The Southport MP will submit his bill under the 10 minute rule, which allows backbench MPs to introduce legislation to the House of Commons and speak for up to 10 minutes in favour of it.

Mr Pugh said schools should be held to the “highest standard”, but added that it was only fair for them to be “properly listened to” as part of the inspection process.

He said: “Ofsted does a good job but sometimes we all get things wrong. The problem at the moment is that when that happens, schools’ reputations can be ruined and hardworking teachers can see their careers go up in flames.”

Mr Pugh said inspection had a “valuable role in education”, but warned the current system was “far too burdensome and bureaucratic”.

He added: “Many of the countries who exceed the UK in performance, like Finland, have a quite different approach to driving up school standards and we should learn from them.”

The wording of the motion is as follows…

If Mr Pugh’s bill wins the support of MPs, it will be timetabled for further consideration later in the year.