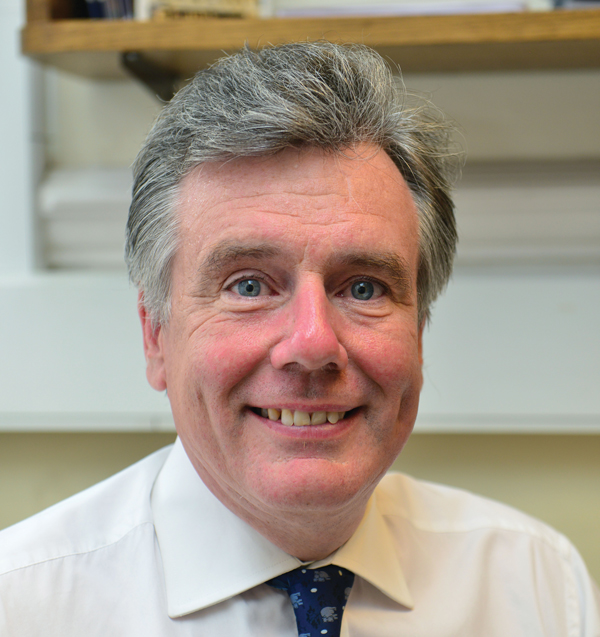 The chairs of four parliamentary committees have urged the government to make personal, social and health education (PSHE) and sex and relationships education (SRE) statutory in all schools – after the government missed its deadline to respond.

It calls on her to make it a New Year’s Resolution to “tackle the issue of PSHE in schools”.

The letter pointed to four reports, one by the education committee, which each recommended statutory provision of PSHE and SRE.

In July, Ms Morgan’s response to the education select committee’s report calling for compulsory PSHE and SRE was labelled as “feeble”. She told Parliament she wanted PSHE to be “taught well” in schools.

The government promised a response by the end of 2015 but has failed to do so.

Mr Carmichael said: “A number of cross-party parliamentary committees and prominent government advisers have concluded it is essential PSHE is taught in all schools.

“As chairs of four select committees, it is clear to us that the secretary of state must work towards making PSHE and SRE statutory in all schools, and we urge Ms Morgan to make tackling the issue of PSHE in schools her New Year’s resolution.

“The Government’s strategy for improving PSHE in schools is weak and Ofsted has highlighted that PSHE requires improvement in 40 per cent of schools.”

He said statutory PSHE would provide young people with the “knowledge and confidence to make decisions which will affect their wellbeing and relationships, both now and in the future”.

Responding to the letter, a Department for Education spokesperson said: “We want all young people to leave school equipped with a curriculum for life that prepares them to succeed in modern Britain, and the teaching of PSHE is central to that plan.

“We are working with headteachers and other experts to understand how best to achieve high-quality PSHE for every pupil.”