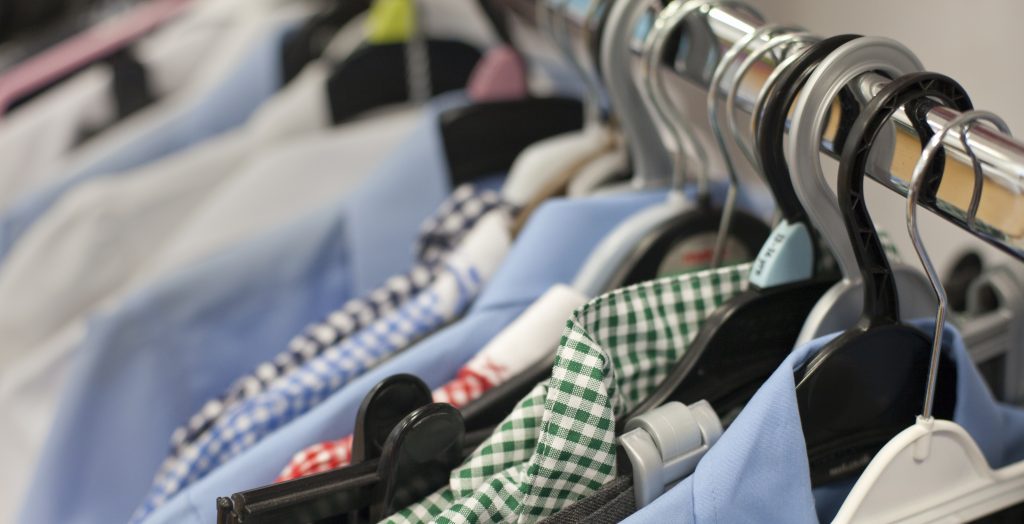 An MP has blasted the government in Parliament over the unreasonable price of school uniforms, accusing it of breaking its promise to take action against exorbitant costs.

Sarah Jones, the MP for Croydon Central, claimed that 2017 marked the start of a second new school year without any action, even though ministers pledged in 2015 to make guidance on uniforms legally binding.

This would have given parents the power to challenge extortionate uniform requirements.

The guidance requests that schools make the cost of uniform a top priority and “keep compulsory branded items to a minimum”, but it is not statutory.

Government-commissioned research in 2015 found that over a quarter of secondary schools required three or more uniform items with a badge or logo, while the number of schools requiring parents to buy uniform from a specialist supplier doubled between 2007 and 2015.

“The government has failed to deliver on its promises and for a second successive summer parents have continued to feel the pinch of high school-uniform costs,” Jones said.

“There are serious competition concerns around school uniform pricing. It’s incredibly frustrating for parents to see supermarkets competing and offering very low prices when their child’s school requires items to be purchased from a sole supplier. There are particular concerns over academies, where branding of uniform seems to be increasing.”

She mentioned a constituent, who had described how her daughter’s academy required parents to buy different coloured sweatshirts for every academic year.

Jones called on the government to immediately deliver on its promise to make uniform guidance statutory, and to consider VAT changes post-Brexit.

She also demanded further action to help parents, such as setting limits on badged items of uniforms or even an overall price cap, saying “parents have been getting a bad deal for too long”.

She argued that Brexit offers the potential for parents to save more on uniform costs. A campaign to abolish VAT on secondary school uniform was blocked by EU rules in 2007, but estimates now suggest that parents could save between £100 and 200 million if the UK takes control of VAT rates post-Brexit.

A Department for Education spokesperson said: “All children, regardless of background or ability, should have the opportunity to fulfil their potential and we are absolutely clear that no family should be at a disadvantage because of the price of a school uniform.

“Our existing guidance is clear that when setting their uniform policies, schools should keep costs to a minimum and be affordable for everyone.”

The extent of sole-supplier arrangements for uniforms has previously triggered intervention by the CMA, which warned that such arrangements force parents to pay up to £10 extra per item and could be in breach of competition law.

A spokesperson for the Competition and Markets Authority told Schools Week today: “We understand that parents and carers can find the cost of school uniforms a real burden. We have written to schools reminding them that ensuring their uniform can be bought at more than one shop or supplier will help to keep the price down.

“We also specifically urged head teachers and governing bodies to listen to concerns from parents or carers and, when appointing suppliers, to ensure that value for money is taken into account.”

In October 2015, Schools Week reported that schools were still insisting parents buy uniforms from exclusively-appointed suppliers, despite government advice and a letter from the CMA urging against it.

The CMA’s letter called on headteachers and governing bodies to prioritise affordability, and review exclusive arrangements with suppliers “with a view to ensuring that future school uniform policy looks to drive competition between suppliers and retailers”.