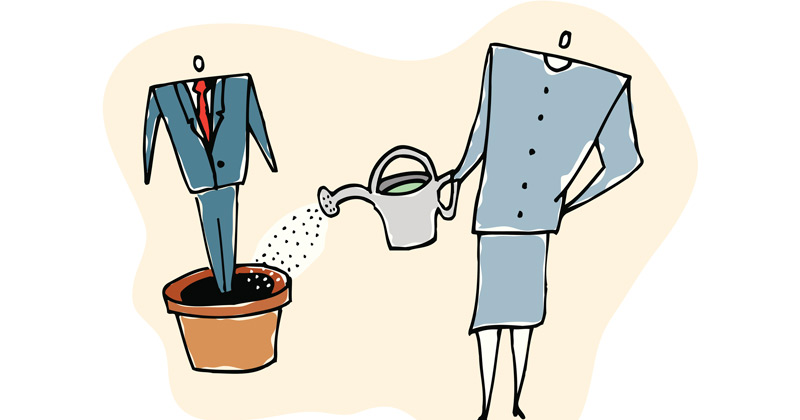 Work experience should take place in sixth form and beyond and be spread throughout the year, rather than happening through a “one off encounter” at age 14, according to a new report.

Research published today by think tank LKMco and Workfinder – a subsidiary of charity Founders4Schools – said schools, colleges and universities should set up “multiple, varied interactions” between young people and employers until the age of 24.

The report, based on roundtables attended by careers education experts, case studies and interviews with experts, argued work experience is more effective later as pupils can “fully develop and use the skills employers value”.

However, it warned access to the best placements is limited for those from poorer backgrounds, in rural areas or with special educational needs or disabilities.

Will Millard, head of policy advocacy at LKMco, said the report shows that “challenging some deeply entrenched assumptions about work experience […] would be very powerful for young people across the country.”

The report identifies 10 “key actions” schools can take to support effective work experience, including supporting interactions with employers, matching pupils with “appropriately stretching” opportunities and helping them prepare for placements.

It recommends work experience is spread throughout the year, in short-term blocks of one or two weeks and extended placements undertaken one afternoon a week across a term, and suggests pupils go in groups rather than individually, to “boost personal, social and emotional skills”.

In February, a poll revealed that three in five young people believe the education system fails to equip them for the job market, while almost half said better developed work experience would help the system improve.

Government figures released in March 2017 showed that 42 per cent of schools and sixth forms were not offering pupils with special educational needs any kind of “work-related activity”, including a formal work experience placement.