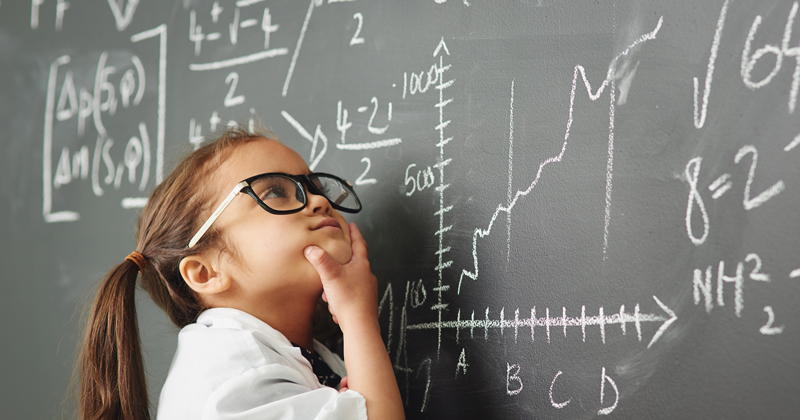 But the findings are less impressive for pupils on free school meals who made just one month’s extra progress.

They then practised using the strategies either through games at school, or online games at home. In one computer game, pupils had to count animals while ignoring “gremlins”. At the end of the game, they had to recall the number of animals they had counted.

The programme builds on evidence from cognitive science that suggests struggles in maths can be down to poor working memory – the ability to hold and manipulate information while you use it to finish a task.

Two versions of the intervention were tested. Researchers found pupils who received either version made three months additional progress in maths compared with similar pupils in schools without the sessions.

Sir Kevan Collins, the foundation’s chief executive, said the results showed that helping to support working memory “could be a good way for schools to help struggling pupils catch up with their classmates”.

However, FSM-eligible pupils made just one month’s extra progress in one version of the intervention, and no extra progress in the other. The trial was not deemed suitable for pupils with a special educational needs statement or plan.

Stephen Gorard, the director of the Durham University Evidence Centre for Education, said there was “some promise” in the findings but it was “not good for poorer kids. It will actually exacerbate the poverty gap and therefore even if we accept it, we’re not going to go forward with it.

“If you apply that in your school, that means the gap between the poor and the not-poor will get bigger. I don’t think that’s a good thing and I’m sure the EEF would agree.”

The EEF describes itself as “dedicated to breaking the link between family income and educational achievement”.