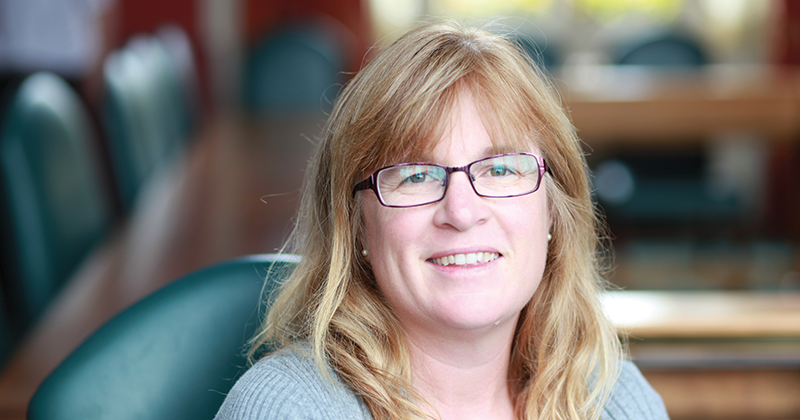 More than half of the country’s MPs are comprehensively-educated for the first time, in a shift academics say is “very welcome” given how much lower the proportion was seven years ago.

Fifty-one per cent of MPs elected on Thursday attended comprehensive schools, up from 49 per cent in 2015 and just 43 per cent in 2010, according to an analysis by the Sutton Trust.

The numbers of privately educated MPs, both new and re-elected, have also dropped across the two biggest parties since 2010, with the Conservatives moving from 54 to 45 per cent, and Labour from 15 per cent to 14 per cent.

Including all parties, less than a third of current MPs attended fee-paying schools (29 per cent). This proportion remains vastly greater than the general population, which is around seven per cent privately educated, but it still represents an eight-point drop since 2010.

However, the proportion of newly elected MPs with a comprehensive education is down slightly on 2015, falling to 62.5 per cent in this parliament from 64 per cent two years ago.

This follows an update from the Sutton Trust on Monday, after initial data on parliament’s make-up appeared to show that 67 per cent of new MPs were comprehensively educated. However, that figure has been revised to 62.5 per cent after more data on the new MP’s backgrounds emerged.

Anna Vignoles (pictured), a professor of education at Cambridge University, said the increase in comprehensively-educated MPs overall was “welcome” and could be expected to continue as the impact of grammar school closures in the 1970s makes itself felt among new intakes.

Pupils in grammar schools in the 1960s would have been in comprehensives in the 80s, she said, meaning that more of today’s politicians will have been educated through comprehensives rather than selective-state school routes.

The percentage of MPs who went to grammar schools dropped slightly from 19 per cent to 18 per cent in this parliament.

More difficult to explain is the steady drop in privately educated MPs, given that the proportion of children attending private schools has remained fairly stable for decades, she added.

“It could be positive action by the parties to have more state-educated candidates, or a decline in interest in politics as a career by alumni of private schools,” she said.

Having fewer politicians from grammar schools could also make selective education less popular, she said, while MPs who were comprehensively educated may well “view their school as having helped them become an MP”.

Vignoles’ words were echoed by Melissa Benn, the chair of Comprehensive Future, which campaigns against selective education, who said MPs previously “hadn’t understood comprehensive education”, and that the report’s findings were “cheering”.

“There has been a real gap in policy makers and professionals, which hopefully is starting to close now,” she said.

The relative success of the Labour Party is partly behind this rise in new comprehensively educated MPs in parliament, according to Francis Green, a professor of work and education economics at UCL Institute of Education.

Of the 98 newly elected MPs, just 12 per cent of Labour MPs and 29 per cent of Conservative MPs were privately educated.

But it will take 60 more years before the makeup of the House of Commons represents the educational background of the general population if change continues at this rate, the Sutton Trust has found.

Of all the privately educated MPs in parliament, 10 per cent attended just one school: Eton College in Berkshire. All 20 of those are Conservatives.

To even up access, the Sutton Trust recommends that pupils at comprehensive state schools be given better citizenship lessons on politics, and access to high-quality debating clubs to learn the self-confidence often observed in former pupils of private schools.

Unpaid internships to work with an MP, which is often a route to becoming one, should also be abolished, and young people must all be paid at least the minimum wage so poorer pupils can take part, the Trust recommended.