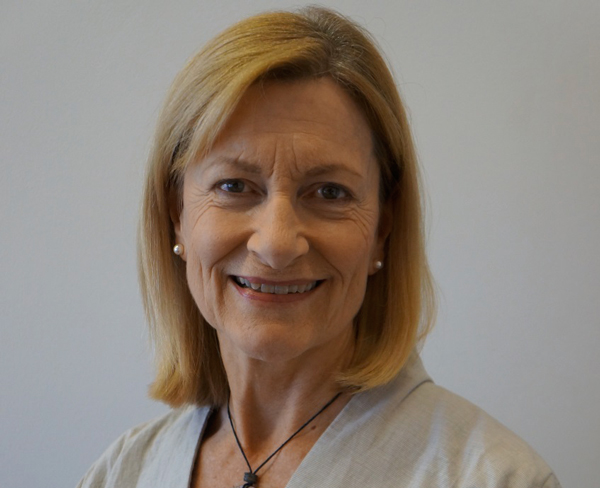 Schools will face more competition for learners from general further education (FE) colleges after it was revealed another six such institutions intend to recruit 14-year-olds.

The Education Funding Agency (EFA) yesterday published an updated list of FE colleges intending to start “direct recruitment” of full-time younger learners for this academic year, on top of the 14 already doing so.

It brings the total number of colleges “intending to deliver the programme” over the coming academic year to 20, the EFA confirmed.

Anne Constantine (pictured above), CRC principal, said the programme was a “new and exciting development” for education in the Cambridge area.

“We have created the Academy@CRC to offer a high quality learning experience, with more practical and vocational content, to young people aged 14 to 16 residing in Cambridge city, east Cambridgeshire and south Cambridgeshire,” she added.

“Its aim is to nurture a mature and independent approach to learning and to develop the skills students will need to be successful in securing and sustaining employment and a career.

“We will offer core GCSEs and a substantial vocational programme and we expect this to enable the young people who choose to come here to progress more quickly.”

CRC will launch the programme as a pilot scheme for 15 pupils from nearby secondary school Chesterton Community College in September, and, subject to its success in the first term, offer open access to 14-year-olds from September 2016, Ms Constantine added.

The four original colleges that took on 14 to 16 provision in 2013/14 were Hull College, Leeds City College, Middlesbrough College and NCG (formerly Newcastle College Group), according to the EFA, while a further 10 FE colleges delivered the programme last academic year.

The EFA and the other five new colleges are yet to comment.