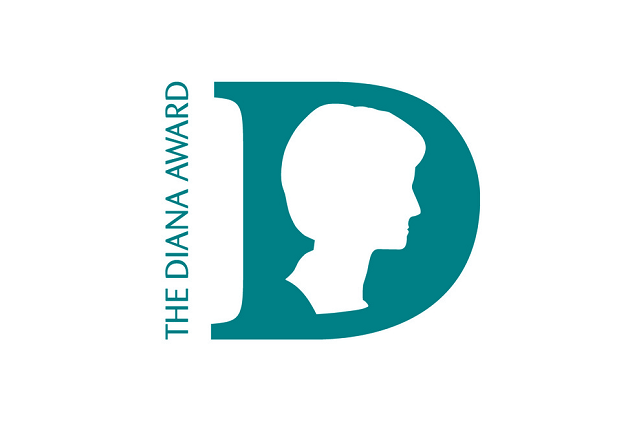 More than a third (36 per cent) of young people are worried about returning to school because of bullying, according to research by the Diana Award, which also shows 45 per cent of pupils said they had been bullied every day.

The charity’s online survey revealed 73 per cent of respondents considered avoiding parts of their school because of bullying, while 52 per cent worried about others being victims of it when they return to school. A quarter (24 per cent) reported feeling suicidal as a result of bullying.

The survey was also completed by 578 adults, with two thirds (67 per cent) admitting they were bullied in school and 22 per cent reporting that bullying made them feel suicidal. More than half (58 per cent) of adults reported they now perceived schools in a negative way as a result of their own experience of bullying.

A charity statement said the survey results revealed young people were “not only worried about themselves going back to school, but also concerned for their peers”.

It added: “The damaging impact of bullying was also captured by the survey, as students expressed feelings of depression and misery, alongside a desire to change their eating habits, sleeping patterns, and appearance because of the bullying they have faced.

“The survey highlighted the long-term ‘scarring’ impact of bullying on adults, as half of them expressed that bullying still affects them today, in terms of their confidence levels, conceptions of schooling, and concerns for their child or relative returning to school.”

A Department for Education spokesperson said: “Bullying of any kind is unacceptable and can blight young people’s time at school. Schools should have robust measures in place to tackle all forms of bullying. To support teachers we are providing more than £7 million to give them the training, support and expertise to tackle bullying head on.

“We have strengthened teachers’ powers to tackle bullying by giving them the freedom to search for and delete inappropriate images from phones and other electronic devices. We have also made clear that teachers can discipline and investigate cases of bullying outside school.”