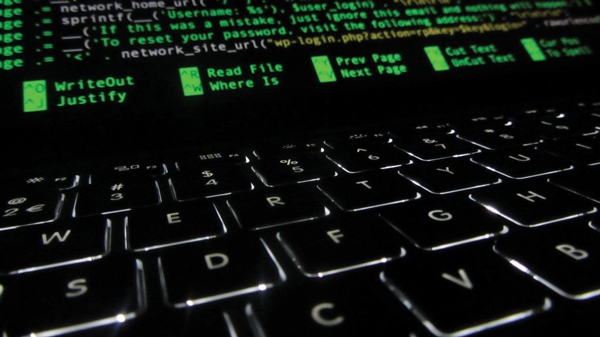 A petition calling on education ministers to rethink scrapping GCSE and A-level ICT has fallen on deaf ears after the government reiterated its intent for pupils to take computing science instead.

The decision – buried on the eleventh page of a wider consultation document – sparked uproar among the ICT community – leading to a petition being launched.

It recently passed the 10,000 signatures mark, meaning the government has to respond.

But its response, published this week, showed little intent of backing down.

“The new computing curriculum has been designed to facilitate innovation and creativity from both teachers and pupils and emphasise the importance of learning about the fundamentals of computer science.”

The response added the government is “committed to strengthening the teaching of computing and computer science, to build the high-level technology skills that are critical for the UK’s long-term economic future”

“Rigorous new computer science GCSE and A levels, backed by industry experts, provide a strong foundation for further academic and vocational study and for employment.”

The computing curriculum states all pupils should be taught to develop skills in computer science, digital media and information technology.

Adding: “Teachers are best placed to meet the individual needs of their students and create lessons that cover the range of computing knowledge and skills throughout a pupil’s time at school.”

The response is likely to cause further concern for some of the 14,000 ICT teachers who are affected by the decision.

A total of 42 per cent of the ICT cohort were girls, compared with only 16 per cent in computing science.