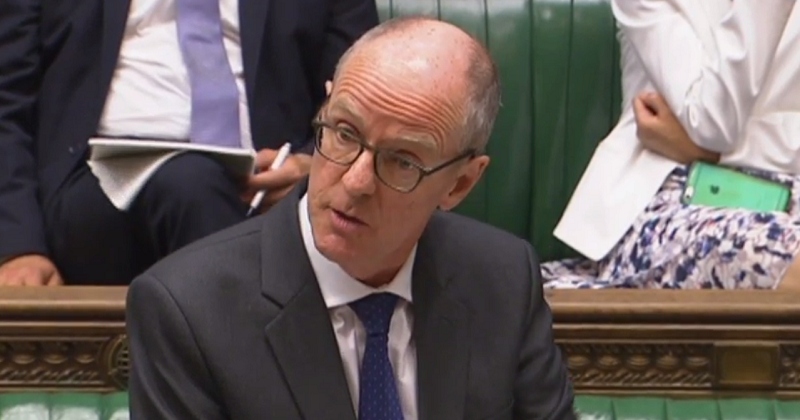 The government is “considering” calls from MPs for a review of the inspection exemption for outstanding schools, the schools minister has revealed.

The influential parliamentary public accounts committee said last month that current rules – which have left some schools uninspected for over a decade – should be re-examined.

At the time, the Department for Education defended the current set-up, claiming Ofsted “has always been and will continue to be able to inspect at any point” where it has concerns about performance.

But Nick Gibb told the House of Commons today that his department is “considering” the recommendation, and will formally respond to the committee’s report in December.

Earlier this year, the National Audit Office found that hundreds of schools have been left uninspected for over 10 years because of a rule which leaves ‘outstanding’-rated schools to their own devices. It followed on from a Schools Week investigation first revealing the schools ignored by Ofsted.

Amanda Spielman, the chief inspector of schools, has warned the exemption is “no longer sustainable” and is masking poor-quality education at schools with top ratings.

Speaking during education questions today, Gibb sought to reassure MPs that schools are not falling through the gaps.

“Ofsted assesses and looks at triggers that will cause an inspection to happen, even if [a school is] judged as ‘outstanding’ and is exempt from inspection, for example if the results of a school fall or if there are complaints received from parents or if there are safeguarding concerns.

“We are considering the public accounts committee’s recent recommendation that we review the exemption, and will be responding formally to this in December,” he added.