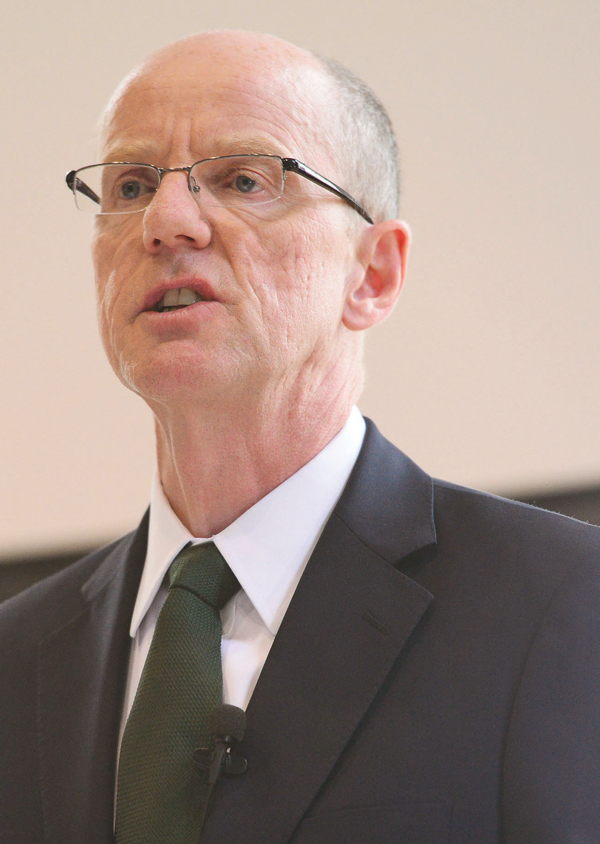 A guide on pupil exclusion has been withdrawn – less than a month after updated rules came into force.

School reform minister Nick Gibb is to adapt the guide “to address some issues with process”, said a government notice on Monday.

New guidelines were issued in December, coming into effect on January 5, in a document titled: ‘Exclusion from maintained schools, academies and pupil referral units’.

However, lawyers Just for Kids Law said the changes were made without consultation and sent a pre-action letter earlier this month.

The letter states that the guidance change meant children whose behaviour was detrimental to the education or welfare of others in class could now be permanently excluded by a head teacher; previously the threshold required schools to establish that “serious harm” was being caused by the child’s behaviour.

The new guidance also removed the requirement that there should have been serious or persistent breaches of the school’s behaviour policy.

A Department for Education spokesperson said: “Parents tell us that school discipline is one of their main concerns and it is crucial that headteachers are able to exclude disruptive pupils so that others do not lose out on their education.

“Continuing to improve behaviour in schools is a key policy objective of the Government. As part of that policy, we are considering our guidance on exclusion to ensure headteachers have the support and confidence to maintain discipline in their schools.

“The school reform minister Nick Gibb has removed the current guidance to address some issues with process and we will be issuing updated guidance in due course.”