SEND specialists across England have been tasked with creating a network of 10,000 schools over the next two years to spread best practice for pupils with special educational needs.

Nadhim Zahawi, the children’s minister, met with newly-appointed regional SEND leaders last week to talk about setting up support hubs across the country.

It is hoped that more than 7,000 schools will join the network by March next year, rising to 10,000 by March 2020, he told the National Association of Special Educational Needs annual conference last Friday.

The eight leaders and their deputies will bring schools together in regional “hubs” to share knowledge and resources, as well as make sure specialist provision is “embedded” within school improvement plans.

“They’re not trying to re-invent the wheel. They’re taking best practice, and we are going together to scale it up across England,” Zahawi said.

Jane Starbuck, deputy leader for east Midlands and the Humber, told Schools Week the move was an acknowledgement from the government that the current “outcomes agenda” in schools has pushed SEND pupils to one side.

“Working in SEND can be a lonely world sometimes. That’s what this network is addressing.”

Working in SEND can be a lonely world sometimes

The regional leaders are part of the government’s new SEND school workforce programme, which will build a “community of practice” across the country. The £3.4 million contract will be delivered by the Whole School SEND consortium and led by Nasen over the next two years.

Regional leaders will take one day a week from their school jobs and schools will be reimbursed for the cost, according to Anne Heavey, national director of Whole School SEND. Thirteen out of 16 leaders starting in September have been appointed.

They will meet with headteacher networks, SENCo forums, teaching school alliances and other groups. Schools will be supported through ‘peer-to-peer’ practice, signposted to a website with additional resources called SEND Gateway, and also receive support from the leaders. 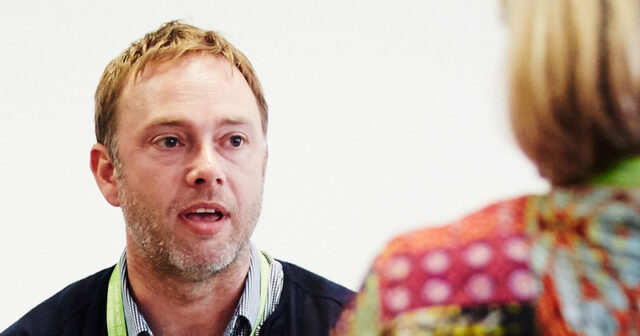 Reeve will also develop best practice across multi-academy trusts, and Knight will support 10 local authorities flagged by Ofsted and the Care Quality Commission as having poor SEND provision.

The national award for special educational needs co-ordination (SENCo), which is held by teachers with particular responsibility for pupils with SEND, is also under review.

The government wishes to “ensure the qualification provides the right training”, said Zahawi. He also said the “drift” of special educational needs pupils away from mainstream schools into special schools needs addressing.

Mainstream schools should be “rewarded” by Ofsted for inclusive policies, Zahawi added.

1. Regional leader for north: Hugh Steele, headteacher at The Dales Specialist school in Northumberland
Deputy: not appointed yet

6. Regional leader for east of England and north-east London: Deborah Lamont, director of Inclusion at Thrive partnership academy trust in Essex
Deputy: not appointed yet