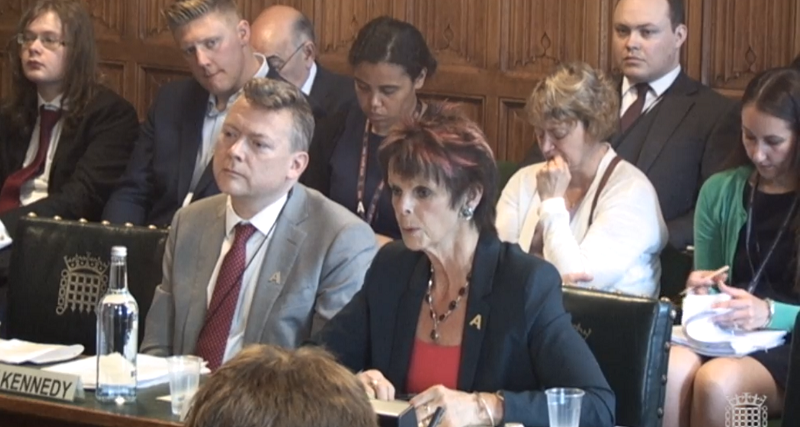 It is “not impossible” for schools to meet apprentice recruitment targets, but they may need extra help, the skills minister said today.

Anne Milton insisted to MPs that the public sector apprenticeship target – which requires public bodies to hire 2.3 per cent of their workforce as apprentices every year – is achievable for schools, but accepted more support is needed.

School leaders have expressed concerns about the cost and administrative implications of the target, which was introduced last April and covers all schools or academy trusts with 250 or more employees.

I appreciate there are cost pressures on schools at the moment, but it is not impossible

“I appreciate there are cost pressures on schools at the moment, but it is not impossible,” Milton told MPs. “We need more teachers, there are plenty of graduates working as teaching assistants who I’m sure would be delighted at the opportunity to upskill and become teachers.”

She admitted that the government “needs to do more” to help some organisations “because of the nature of the huge change and the huge scale, particularly for the public sector, who have taken a bit more time to adjust because they are managing day to day business”.

She has met Nick Gibb, the schools minister, to discuss the “bespoke help” needed by schools and other public bodies, which she claimed were “probably well short” of the target.

The public sector apprenticeship target was introduced in tandem with the apprenticeship levy, which forces schools and trusts with a payroll of over £3 million to pay a 0.5-per-cent tax into a central pot each year.

The idea is that schools pay into the levy, but then withdraw funding to pay for training for their own apprentices, meeting the hiring target as they go.

But Emma Hardy, a former teacher and Labour MP who sits on the education committee, warned Milton that the nature of the schools workforce makes it “impossible” for them to take advantage of the apprenticeship levy.

“They say they are not getting anything from it,” Hardy told a hearing of the parliamentary education committee this morning.

Schools Week recently reported that schools and academy trusts are not making the most of the millions of pounds they pay into the apprenticeship levy, over a year after it was introduced.

Hardy said today that many schools see the levy simply as an “extra tax”, and argued that more needs to be done to support schools in making the best use of the money.