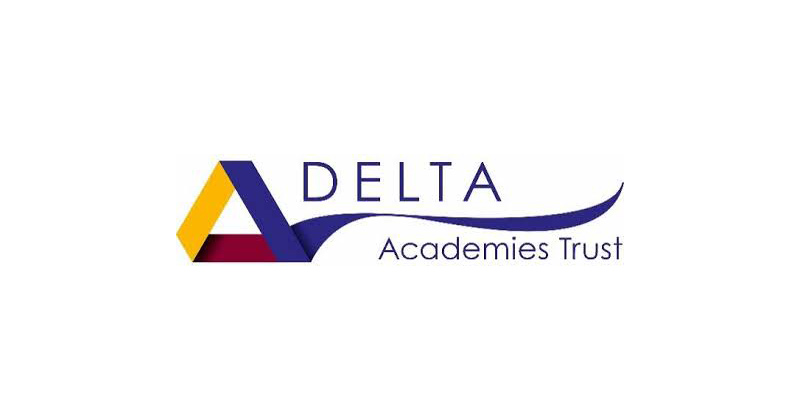 The last of the 21 schools abandoned by the Wakefield City Academies Trust 12 months ago has finally secured a date to transfer to a new sponsor.

Mexborough Academy in South Yorkshire has proved the toughest WCAT school to rebroker due to its hefty private finance initiative (PFI) contract.

Mexborough pays £1.6 million a year as part of a contract between Doncaster council and Vinci, a French construction firm that built the school in 2009. The contract has 16 years left to run, and repayments often rise each year with interest.

But the government has now confirmed the school will be taken on by Delta Academies Trust in November.

In March, Sean Gibbons, chair at the nearby Montagu Academy, another former WCAT school taken over by Delta, told Schools Week that Mexborough’s PFI contract meant “nobody will touch it with a barge pole”.

Schools Week has also previously reported how failing schools with hefty PFI repayments have been left in limbo because new sponsors are put off by the costs.

However the DfE refused to say whether it had to offer any additional financial incentives to entice Delta to take over the school.

The trust also refused to comment, despite repeated enquires.

Meg Hillier, chair of the parliamentary public accounts committee, criticised the “inflexible” and “exorbitantly expensive” contracts earlier this year, after a National Audit Office report revealed that there are currently over 700 operational PFI deals across the public sector, with a value of around £60 billion.

Schools Week reported in September last year that WCAT was set to shut down following a “robust period of review”. The trust said it did not have the “capacity to facilitate the rapid improvement our academies need and our students deserve”.