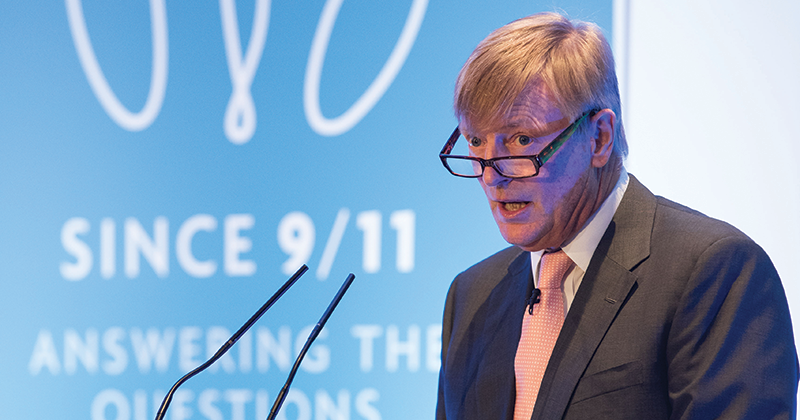 The academy trust established by former academies minister Lord Nash is expanding outside the capital with the confirmed takeover of a secondary school and rumours it is also eyeing a primary in the region.

Future Academies currently runs six schools, five of which are in London. The most recent addition, the Laureate Academy, opened its doors in Hertfordshire this month, despite previous advice from Lord Nash that schools in trusts should ideally be within an hour’s drive of each other.

Now Schools Week has learned that the trust will take on another secondary school in Hertfordshire – Barclay School, Stevenage – which was originally pledged to a different sponsor.

A spokesperson for Hertfordshire County Council told Schools Week that Future Academies has also been named as sponsor for the secondary Mount Grace School in Potters Bar, which is in special measures, but this has yet to be confirmed.

Barclay School, a small community school with a sixth form, was rated “requires improvement” by Ofsted after an inspection in April.

It failed to meet the government’s minimum standards for pupils’ progress and attainment by the end of year 11 in 2016-17.

The school announced in a newsletter in February last year that the Herts for Learning Multi Academy Trust had been chosen as its new sponsor.

However the plans fell through and Future Academies was chosen by the regional schools commissioner instead.

Alex Thomas, chief executive officer of the Herts for Learning trust, told Schools Week he had been in discussions with the RSC, Martin Post, about taking over Barclay School “in the early stages of setting up the trust”, but did not explain further.

The final decision on which trust sponsors a particular school “is a matter for the RSC and headteacher board”, he said.

The Laureate Academy is a recent acquisition for Future Academies and its first school outside London. It was previously The Cavendish School, a Hemel Hempstead comprehensive that was placed in special measures by Ofsted in May 2017.

Paul Smith (pictured), chief executive officer of Future Academies and a former regional schools commissioner, said the trust was “delighted” to have been chosen as the sponsor for the two schools.

“We look forward to working with school leaders to raise outcomes in these schools and enhance the life chances of the students who attend.”

He added that all Future Academies schools that have been visited by Ofsted since joining the trust are rated good or outstanding.

A Department for Education spokesperson said Future Academies had been chosen because “it has an excellent track record of school improvement, particularly at secondary level”.

“We are confident it will deliver the improvements that both staff and pupils deserve and ultimately provide an excellent education.”

Nash, who stood down as academies minister in September last year, is listed as a member and chair of the trust.