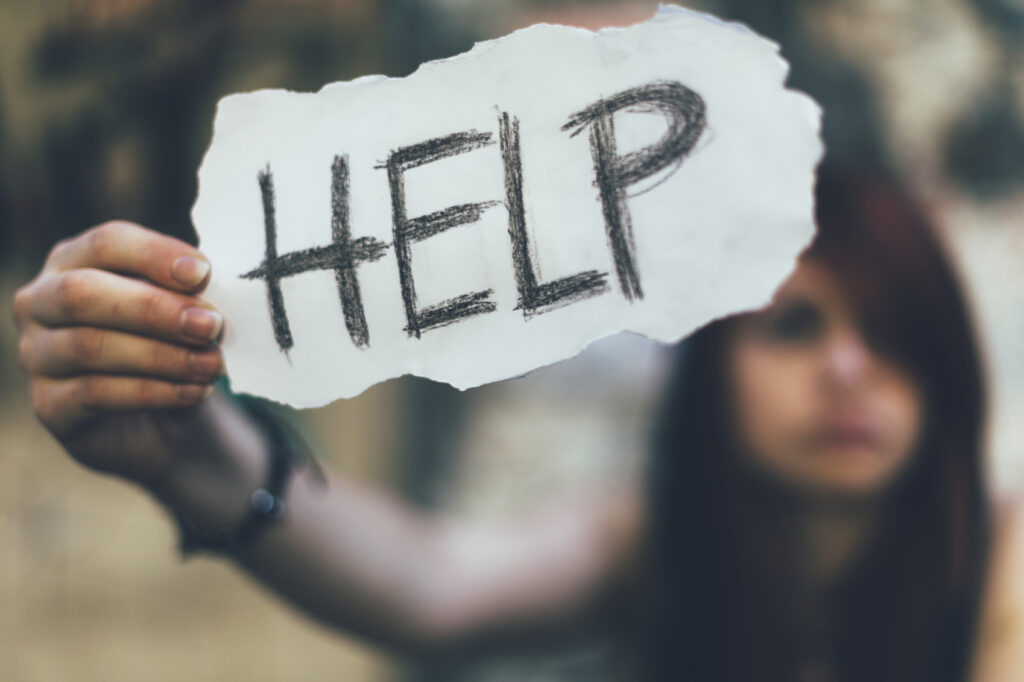 A campaign for universal access to school-based counselling services will be launched by teachers today, as union leaders warn of the stress of a test-focused curriculum.

A motion being put to the Association of Teachers and Lecturers’ annual conference in Liverpool, which calls for better promotion of mental health awareness in schools and a campaign for all pupils in England to have access to a counsellor, is expected to pass with the backing of the union’s leadership.

A similar effort in Wales resulted in thousands of pupils accessing counselling services through their schools, and a World Health Organisation survey in 2014 revealed a fifth of 15-year-olds in England said they had self-harmed over the previous year.

The union has pointed to the outcome of a small-sample survey of its own members, in which more than 32 per cent of respondents either didn’t have or didn’t know if they had a counselling service available to their pupils.

The survey, completed by 420 ATL members, revealed that 48 per cent of respondents had pupils who had self-harmed, and 20 per cent knew pupils who had attempted suicide “because of the pressure they are under”.

General secretary Mary Bousted said it was “horrifying” that young people felt under so much pressure that “many are self-harming and contemplating suicide”, adding: “Education staff are increasingly trying to fill a gap left by drastic cuts to services such as child and adult mental health services.”

Dr Bousted warned that the government’s “one-size-fits-all approach” to school and exams “disengages and fails many students”, and said all schools should have access to trained professionals to support pupils.

The Welsh government’s plan for universal access to school-based counselling services for all children in Wales was set out in 2008, and analysis of the early stages of the strategy by a group of academics in 2011 recommended its roll-out to all primary schools in Wales in “age-appropriate form”, with councils and schools responsible for ensuring counselling services were accommodated.

Government figures show that in 2014/15, 11,567 children or young people in Wales received counselling, up from 10,537 the previous year. School-based staff made 46 per cent of the referrals.

Of those who received counselling, 22 per cent were in year 10, and family issues were the most common reason for referrals. Eighty-nine per cent did not require onward referral after completing counselling.

The average improvement in YP Core score, a measure of psychological distress, among children and young people who received counselling in Wales was 8.5. The scale runs from 0-40 and scores between 0-10 are considered “healthy”.

A Department for Education spokesperson said: “Tests are a key part of ensuring young people master the skills they need to reach their potential and succeed in life.

“But we have taken real steps to ensure they are not on a constant treadmill of revision and testing, including scrapping January modules, decoupling AS levels and removing resits from league tables.”