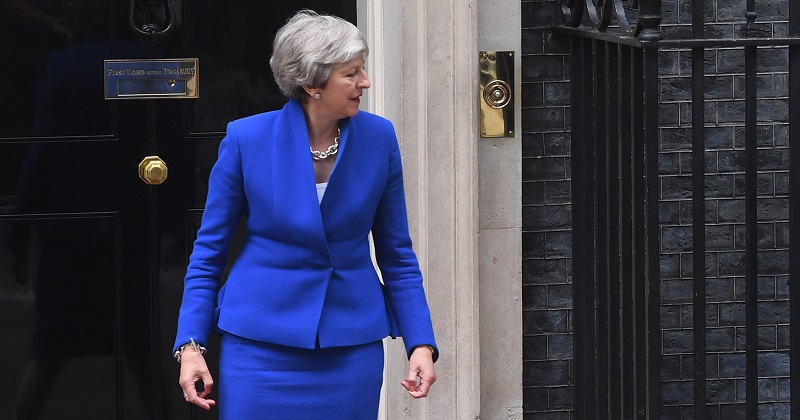 Theresa May wants to announce a “multibillion programme” to overhaul schools before she leaves office, it has been reported.

The Financial Times claims the prime minister has urged the chancellor for a three-year school funding settlements, with more money for failing schools, teacher training and a review of the way the schools budget is allocated across the country. She also wants higher pay for teachers to aid retention, the paper reports.

But May’s desire to spend more than £10 million on a series of spending commitments, including a big chunk for schools, is reportedly opposed by Philip Hammond.

It comes after Liz Truss, the chief secretary to the Treasury and Hammond’s deputy, admitted to the Lords that the spending review, which was due to happen before the summer recess and set budgets for the next three years, will go ahead as planned.

It also follows a series of spending commitments by Tory leadership candidates, who are now seeking to outdo each other on the issue of school funding. According to the FT, ministers believe the PM wants to “get the credit for boosting education rather than leave it to her successor”.

Sources close to May told the paper she wants to make “an announcement every week” until her departure in July. She will officially resign as Conservative Party leader today, kick-starting a contest to replace her, but will remain at Downing Street until her successor is in place.

Addressing the Lords economic affairs committee on Tuesday, Truss told peers: “The plan had been to launch the spending review and the zero-based capital review process just before the summer recess.

“I would suggest that’s unlikely to happen given the current timetable for the Conservative leadership election.”