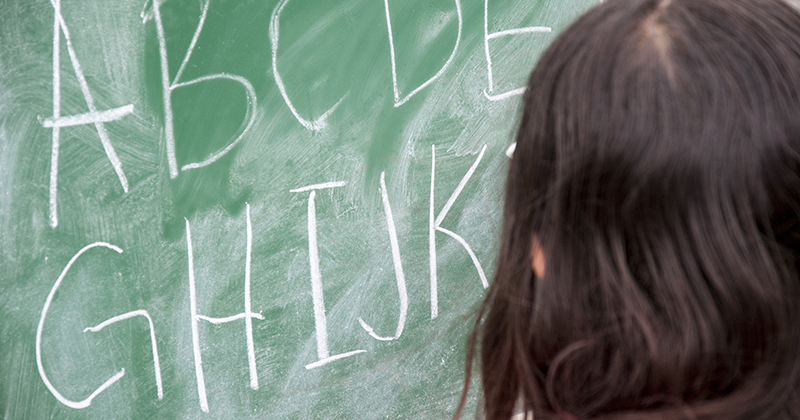 There should be “lower” requirements on new exam boards wishing to enter the qualifications market in a bid to drive up innovation, according to a new report.

Competition between exam boards has not caused schools to choose easier specifications but rather has helped ensure a higher overall standard, said the author of a report for the Centre for the Study of Market Reform in Education (CMRE).

Gabriel Haller Sahlgren, an economist at the CMRE, said requirements for entry into the exams market for new providers should be changed so that Edexcel, AQA and OCR could easily be joined by others.

And the government’s equivalency framework – which allows grades from different examination boards to be compared – ought to be changed so that multiple providers can lead the way to more innovative, or harder, qualifications, he said in the report.

“Competition is said to introduce perverse incentives, inducing exam boards to dumb down their qualifications and inflate grades […]

“There is, however, no evidence that choice and competition have led to a decline in the standards of national qualification.

“The accreditation framework should be less prescriptive in its attempts to ensure comparability between different qualifications, subjects and specifications.”

Speaking in conversation with Tim Oates at the Institute for Economic Affairs (IEA), Sahlgren explained his concern about the equivalency framework.

“One of the problems with the equivalency framework is you make it very difficult to innovate.

“If you decide that an A is an A and equivalent in all different qualifications, that decreases the advantage of one provider being able to say: ‘I have a better qualification than you’.”

Salhgren gave the Cambridge PRE-U and the International Baccalaureate as examples of alternative examinations which have helped drive new approaches in the market.

He told the audience at the IEA that such competition could be increased by reducing the “regulatory burden” on possible new exam boards and “liberalising or lowering the requirements for entry into the market.”

With regards ensuring fairness in a system without the current equivalence framework, Salghren’s report recommended a new equivalency framework based on only minimum requirements and a “general cohort-referenced competency test in order to provide a comparability metric with which to judge pupil performance across different qualifications and specifications.”

The report also considered two alternatives to a user-choice model within the exams and assessments market: a procurement franchise model, and a single government examination board.

Allowing an exam board to bid for an entire subject under the franchise model risks a system failure if anything were to go wrong, said the report.

And a single government examination board would increase costs without any short-term gains in relation to quality improvement – while decreasing the potential for innovation.

Salhgren said there was a paucity of hard data but he had analysed the shifts in market share between exam boards from Ofqual’s research published in 2016 of GCSEs and A Levels going back to 2010.

Schools Week reached out to Ofqual for comment but a spokesperson said they could not respond within the timeframe.