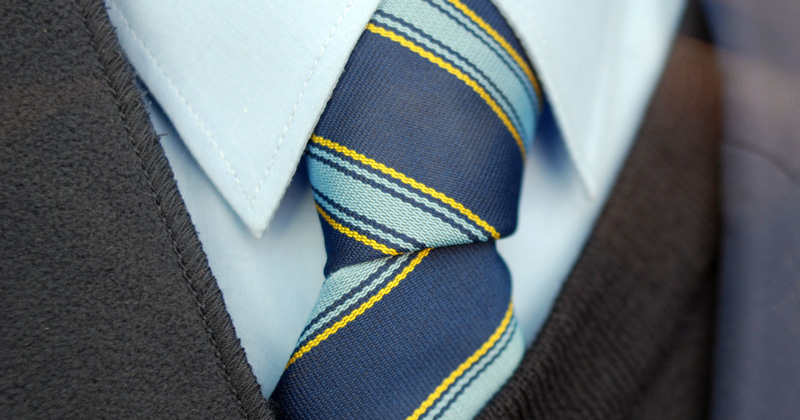 The Department for Education is launching a new mentor scheme for ‘gifted’ children in care, as 65 boarding schools agree to give cut-price fees to looked-after children.

The scheme will see ‘gifted’ looked-after children getting access to specialist schools or facilities by setting up a network of up to 10 regional hubs across the country which will aim to create partnerships between councils, independent schools and social workers.

Two separate schemes will see some of the most prestigious schools in the country, including Eton College and Harrow School, volunteer to provide teaching hours or school places to looked-after children, as children’s service budgets in local authorities continue to tighten.

The Boarding School Partnerships service, which launched in July 2017 and is funded by the Department for Education, will use its conference in London later today to announce 65 boarding schools which have signed up to its bursary scheme.

The boarding schools will offer a 40 per cent discount on full fees to children who are either in care or at risk of going into care, with the remaining 60 per cent paid by the local authority. The first bursaries will be introduced in September 2019.

Colin Morrison, chair of Boarding School Partnerships, said the “shared enthusiasm” of boarding schools, social workers and local authorities “now makes it possible for hundreds more young people to benefit from the structure, sense of community and education at these fine schools.” 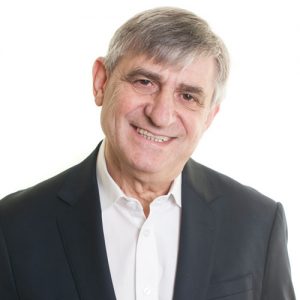 Morrison, who was funded to attend the Royal Wanstead boarding school in east London by Essex County Council as a child, told Schools Week that he had “never seen the relationships between local authorities and boarding schools being so warm and so fertile for cooperation”.

“There isn’t a local authority in England and Wales that doesn’t have budgetary problems when it comes to dealing with sometimes very pressing problems with children in care,” he added.

“I think people are realising that boarding schools can be a really effective social resource.”

Children’s minister Nadhim Zahawi is also set to announced the launch of a national scheme between private schools and councils at the conference.

The scheme will see ‘gifted’ looked-after children getting access to specialist schools or facilities by setting up a network of up to 10 regional hubs across the country which will aim to create partnerships between councils, independent schools and social workers. 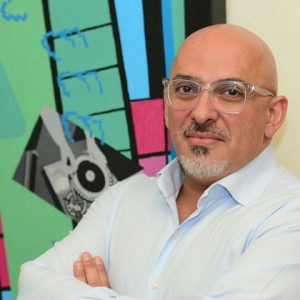 A spokesperson for the DfE said it was not yet known where the hubs would be or how much funding they would receive, but said a tender would be launched in the new year.

The hubs will set out the services available to children in care through working with private schools, including academic support, extra-curricular activities, work experience opportunities and targeted help with UCAS statements.

Zahawi is expected to say he hopes that 1,000 independent schools will get involved in the scheme.

“We need to dream much bigger for these vulnerable children and raise ambition and belief in what they can achieve – whether that means school scholarships, mentoring or help applying to university,” he will say.

Zahawi has said he wants to replicate the success of Norfolk, where the local authority has been placing vulnerable children in boarding schools for the past 10 years and has claimed their GCSE results have improved. However, Schools Week reported in May that concerns were raised over the accuracy of this data.

The 65 schools in the Boarding School Partnerships bursary scheme: