Claims that boarding schools can “transform” the prospects of vulnerable young people have been called into question after the academies minister threw his support behind the government’s new boarding ventures.

Last year, the Department for Education pledged to promote boarding schools as an alternative to costly residential care, and launched boarding school partnerships, a joint initiative with the Boarding Schools Association to find places for pupils.

Now, Lord Agnew (pictured), the academies minister, has hailed new research as evidence of the extent to which boarding schools “really can help transform the prospects of vulnerable young people”.

Over the last 10 years, Norfolk county council has found that GCSE results of vulnerable pupils improved when they were placed in boarding schools.

But Stephen Gorard, professor of education at Durham University, suggested the council’s data is not as conclusive as Agnew has claimed.

In a foreword to the Norfolk report – which the DfE insists is in “draft” form at present –Agnew states that the research will be used to develop new strategies for young people “on the edge of and in care”.

The research studied 52 pupils in care or at risk of going into care who were placed at 11 state and private boarding schools. The results of just 33 pupils were analysed, because data for five pupils was missing and the rest were not in year 11. 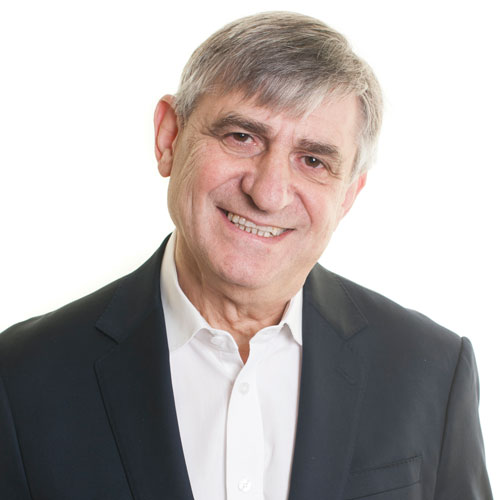 Of the 33 pupils, seven (21 per cent) got a standard 4 grade or above in English and maths. The report notes this is higher than the average among looked-after pupils in Norfolk of 19.8 per cent, and above the national average of 17.5 per cent.

Gorard doesn’t believe the sample size is significant enough, and claimed the improvement equates to “about one extra child” getting a good grade in English and maths. “If one pupil hadn’t turned up to their exam the results would not have been higher than average at all.”

Tom Perry, a teaching fellow at the University of Birmingham, believes the educational outcomes are “crude” because a “whole host of factors could account for the small difference, notably the high level of missing data”.

Academics have questioned the council’s finding that all 33 pupils were removed from the “risk register” as a result of the boarding intervention.

Children appear on council risk registers when they are subject to child protection, in foster care or considered “in need”.

Although 33 pupils were removed from the register, Gorard said the research should have revealed how many pupils usually come off the register. Without the comparable data is impossible to know if the change was due to the boarding schools.

A spokesperson for the council insisted the programme had given pupils a sense of community, built their resilience and supported their education.

No measures for resilience and self-efficacy were included within the report.

Both researchers did, however, note the scheme showed promise since the cost to the council of boarding school is 50 to 60 per cent cheaper than keeping pupils in care.

A spokesperson for the DfE “welcomed” the initial findings “which show that boarding can provide a good option” for vulnerable pupils, and will ask all local authorities to consider the full report when it is published in a final format in June.