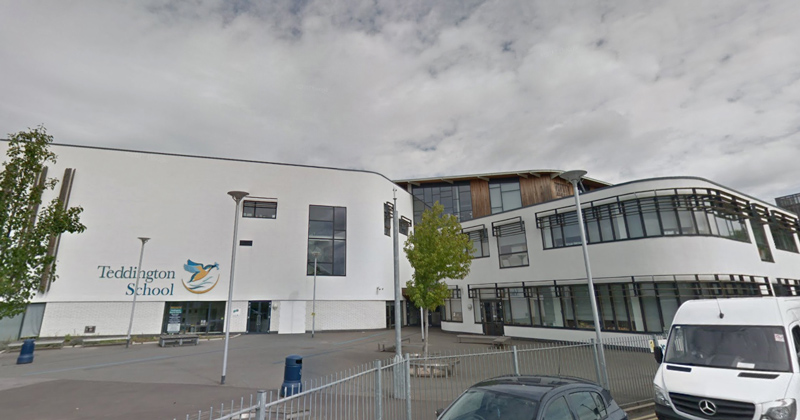 An academy trust has been given seven years to repay a government bail-out to shore up its budget shortfall – a timeframe experts have suggested is unprecedented.

The Teddington School in Richmond-upon-Thames has been told by the Education and Skills Funding Agency that it has until August 2025 to repay the advance funding.

The schedule was specified in a financial notice to improve published last week over the single academy trust’s “weak financial position”.

Not all financial notices to improve specify a timeframe for any repayments of advance government funding, but when they do the period tends to be much shorter.

Neither the trust nor the Department for Education would say how much extra cash the school was given.

Andy Jolley, a former school governor and education blogger, said it was a scandal how the government hands out “significant sums with no accountability”.

“There is usually something seriously amiss before a trust receives this funding, making it fairly likely it will be rebrokered or be taken over within seven years, and the money written off,” he said.

In a different case the Lilac Sky Schools Academy Trust was given a financial notice to improve in August 2016 which revealed that advances of grant funding had been issued.

But last year Schools Week reported the DfE had to write off more than £500,000 it was owed by the now defunct trust.

“I’ve never seen that length of time, it is unusual” she said. “I can only suggest that anything shorter would be an unrealistic repayment schedule.”

Micon Metcalfe (pictured), an academy trust chief operating officer and a fellow of the Institute for School Business Leaders, said trusts are typically given three to four years to achieve a balanced budget after an advance, with maintained schools only allowed a licensed deficit for up to five years.

Other financial notices to improve – also issued to single academy trusts – have set just two years for money to be paid back.

Accounts for Teddington School say it faces “significant financial challenges”, citing funding not keeping up with inflation and pressure in Richmond to reduce spending on special educational needs.

The trust refused to comment directly on its debt repayments, but chair of governors Juliet Hartridge said the board was confident it could “ensure the school regains its previous high financial standards”.

She said the governing body is working with a national leader of education and Kathy Pacey, acting headteacher, is being supported by an “experienced professional partner” from a high performing trust.

The school has also recruited a financial adviser, a school improvement partner and a resource management advisor.

The Department for Education refused to explain why Teddington School had been given seven years to repay its debts.

A spokesperson said: “The FNtI will be in place until we are satisfied that the trust has taken effective action to address our concerns.”

The government has revised a notice ordering a struggling academy trust to improve its financial management and re-issued it with an extended deadline, Schools Week can reveal.

The Engage multi-academy trust, which runs nine schools in Norfolk, was issued with a financial notice to improve by the Education and Skills Funding Agency in March this year. But, unusually, it received another one six months later.

A Department for Education spokesperson said the most recent notice was a “revision”, because the first notice could have been “better targeted” and “a bit more tailored”.

In the latest letter the trust has been given until the end of this month, rather than April, to deliver a draft action plan.

Dennis Freeman, chair of trustees at Engage, said the second notice “outlines the criteria that the board need to address in order to get the notice removed”.

Although it is unusual for a trust’s funding to be ended because it failed to meet the conditions of an FNtI, it can add weight to the case for rebrokering or closing a school where academic performance is also a concern.

Another trust, E-ACT, was issued with a notice in March 2013 and then re-issued with another in September 2014.

Sue Baldwin, then director of academies at the ESFA, said the notice had been amended to account for the loss of nine academies from the trust.