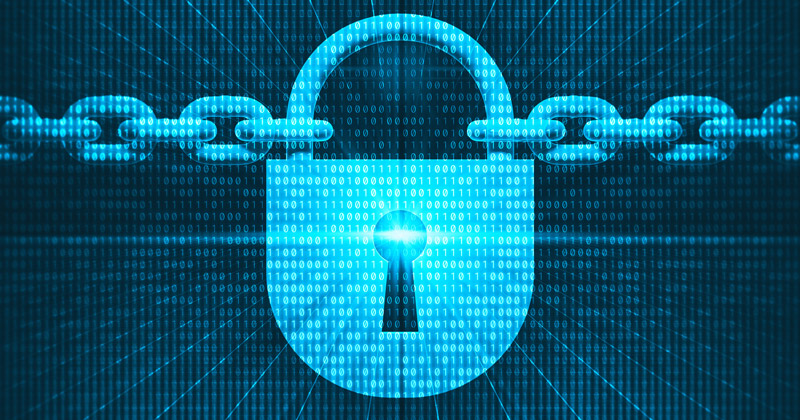 Schools have been warned not to use Capita’s file transfer systems until further notice after a glitch hit its latest update.

Capita is believed to be investigating an “incident” with its common transfer file mechanism, which allows schools to share pupil data. It affects schools that have installed the firm’s spring update to the Schools Information Management System (SIMS).

In an email, shared on education forum Edugeek it warned: “Our current precautionary advice is not to use the common transfer file mechanism to share pupil and contact details with other schools until further notice.

“If you have sent a common transfer file to another school (after Friday March 22) we suggest you contact the recipient school to check the details that they have loaded are correct.”

The outsourcing company said it will update users “once the full details and implications are known”. The issue does not relate to any data transferred prior to the spring release.

Last July a bug that risked corrupting pupil data hit Capita’s systems. The issue, thought to originate from an update installed on the system in December 2017, may have incorrectly linked contact details to the wrong pupils.

The company announced the error on the same day it was awarded a £109 million contract to manage primary school tests by the DfE’s Standards and Testing Agency.

A spokesperson for Capita said: “We have investigated the unique circumstances of this issue, which affected one school, and a patch will be available early next week to ensure it does not happen again.”