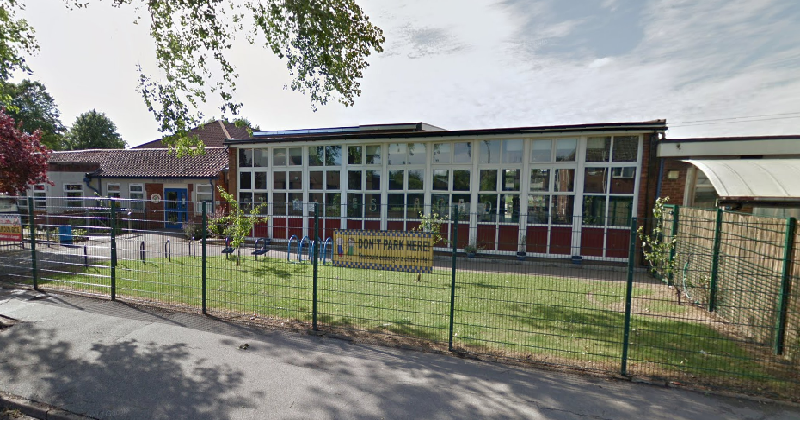 A primary academy in Lincolnshire faces closure for a recent run of terrible results – including the fact that less than 10 per cent of pupils reached the expected standards two years ago.

The government told St Giles Academy in Lincolnshire that its funding is to be terminated after it was rated ‘inadequate’ in October last year.

Ofsted raised numerous concerns, not least because some pupils’ behaviour at break times left others feeling unsafe. Trustees were criticised for not overseeing pupil progress properly.

The new headteacher, David Milner, was however praised for raising staff morale.

But John Edwards, the regional schools commissioner for the east Midlands and Humber, said in his letter to the Link Education Trust, which runs the academy, that the performance of pupils had been “exceptionally low” and “a concern” in recent years.

In his letter, dated 20 February, he pointed out that only seven per cent of pupils met the expected standards in reading, writing and maths in 2016.

Last year’s results were also too low, he said, when 35 per cent of pupils reached the expected standards, which was still below the local authority average of 57 per cent and the national average of 61 per cent.

Edwards does “not consider that the trust is able to make rapid and sustained improvement” and intends to close it. However Milner has said he is in talks with Edwards and is certain the school has a “bright future.”

The trust had until the middle of this month to write to persuade the RSC to reverse his decision.

The government’s school data shows that reading is the area in which pupils made least progress at St Giles, with a score of -4.3, followed by -2.7 in both writing and maths.

Milner denied that the academy was set to shut, saying instead that his team was in talks with the RSC.

“St Giles Academy continues to work very hard to ensure we provide the best education for all of our pupils,” he said.

“We are currently receiving support from a local teaching school and are in regular communication with the regional school commissioner’s office.

“We are sure the academy has a bright future.”