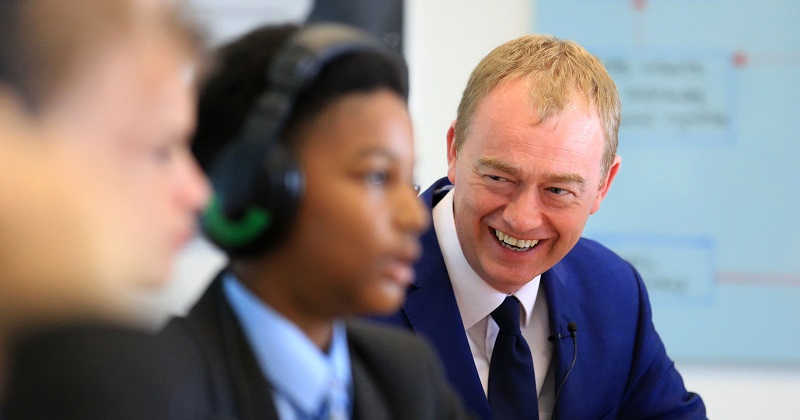 The Liberal Democrats have pledged to repeal the rule which requires all new schools to be academies and to give councils “clear responsibility” for local school place planning.

The Lib Dems want to scrap the laws limiting councils from opening new schools and would devolve all capital money for new schools places to town halls – effectively cancelling the free schools programme, which is currently overseen by central government.

The party have committed that any future new schools would not be built in areas where there is a need for extra place.

A planned expansion of grammar schools would also be scrapped, if the Liberal Democrats were to take power.

The policy announcement comes after Labour removed a specific pledge to allow councils to open new schools from its manifesto, which was released yesterday.