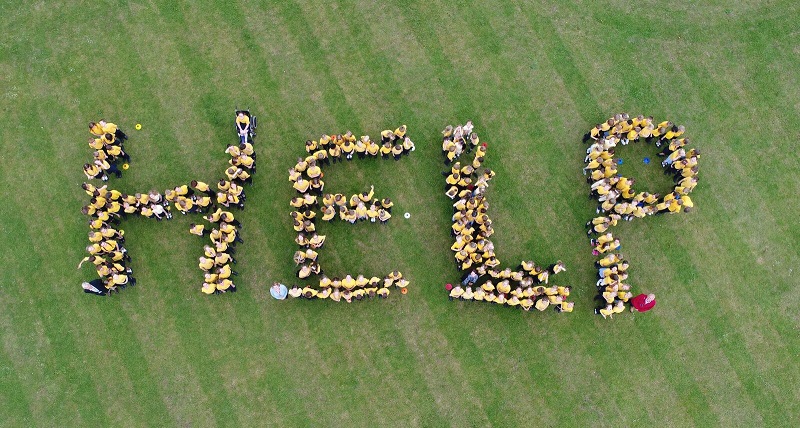 School governors at more than 20 schools in West Sussex have announced they will go on “strike” this Friday in protest over funding cuts.

The BBC has reported the governors will “withdraw their labour” as part of the action, believed to be the first of its kind in England.

But strike organisers told Schools Week governors have cleared their diaries for the day to ensure minimal disruption at schools. They also pledged to be on call should any safeguarding issues arise.

Governors in West Sussex wrote to their MPs in February threatening to stop signing off budgets and carrying out supervisory work.

A letter from governors at one school, Upper Beeding Primary, called for £20 million emergency funding to be handed to schools in the area for the 2017 academic year.

Although governors are not employees, they can refuse to carry out their duties, which include oversight of recruitment. It is unclear how the strike will be implemented on Friday.

But Malcolm Gordon, a spokesperson for the governors, said: “Our job as governors is to help schools to give children the best possible start to life.

“We refuse to sit quietly by while their future is threatened.”

He added the strike was arrange after a “lack of response” from the government over funding concerns, and a delay in implementing the national funding formula.

Rising costs and flat funding mean schools are facing real-terms cut in their funding of about 8 per cent over the next few years.

According to teaching unions, the country faces budget cuts of more than £28 million over the next two years, the equivalent to £287 for each pupil.

However the government has previously stated schools in the county will be 3.5 per cent better-off in 2018-19 under its national funding formula plans.

Emma Knights, chief executive of the National Governance Association, previously told Schools Week the action was a “good PR tactic”, but warned there were “moral and practical implications” that made longer-term action untenable.

Knights said academy trustees could face dismissal if they failed to carry out their duties, depending on the rules set by individual trusts. In local authority-maintained schools, it would be up to councils to intervene if the work of governors was not completed.

It’s believed the majority of schools are local-authority maintained. Schools Week also understands governors of others schools in West Sussex have told colleagues they do not back the strike action.

Upper Beeding Primary also arranged for pupils to spell out the word ‘help’ on the school field (pictured above) to “send out a message” to politicians ahead of next month’s general election that school funding should be a “priority”.

Both Labour and the Liberal Democrats have pledged to plug funding gaps, but the Conservative party has yet to publish its manifesto pledges.

The governor ‘strike’ is the latest action by schools to raise the profile of funding pressures. Banners were placed outside school gates in Brighton earlier this week – with headteachers reportedly defying warnings from the council the action was “too political”.